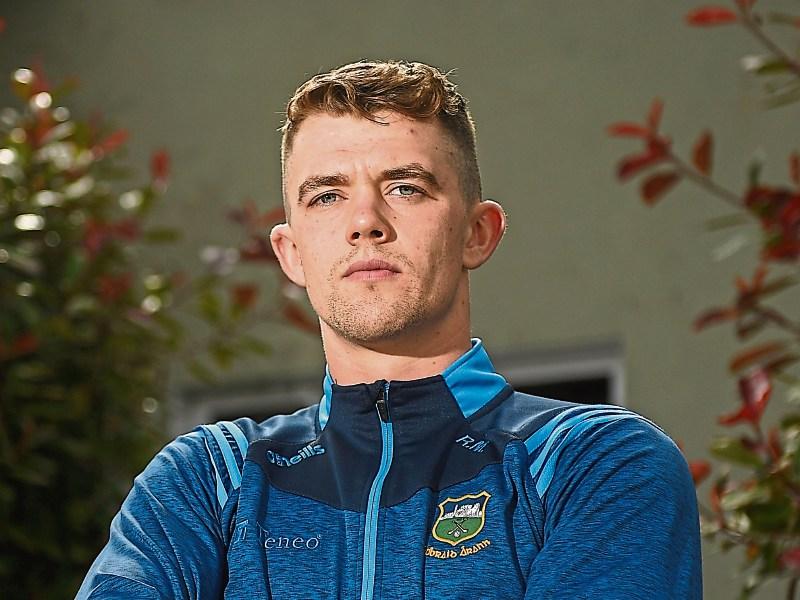 Despite a savage performance and win over Borris-Ileigh in the opening round of the senior hurling club championship last Saturday, expectations will be slightly dampened in Thurles Sarsfield circles with the news that Ronan Maher is expected to face up to eight weeks out of action.

The Tipperary captain for 2022 broke a bone in his shin in the convincing win in FBD Semple Stadium at the weekend, and is just another added blow for Sarsfields after Maher’s brother Padraic was forced into retirement earlier this year.

Should the expected timeframe of the injury keep to its course over the next two months, Sarsfields will be without their defensive talisman until the semi-finals at best, should they make it to that stage.

The injury came ten minutes into the second half when Maher mis-controlled a ball and ended up colliding heavily with Borris-Ileigh’s Seamus Burke for the fifty-fifty ball and Maher was visibly in serious discomfort, but it is hoped that this won’t be the end of Maher’s club campaign and he will hopefully be back in action to get a good run of games before linking back up with Liam Cahill and the Tipperary seniors.