Roscrea too strong for Silvemines 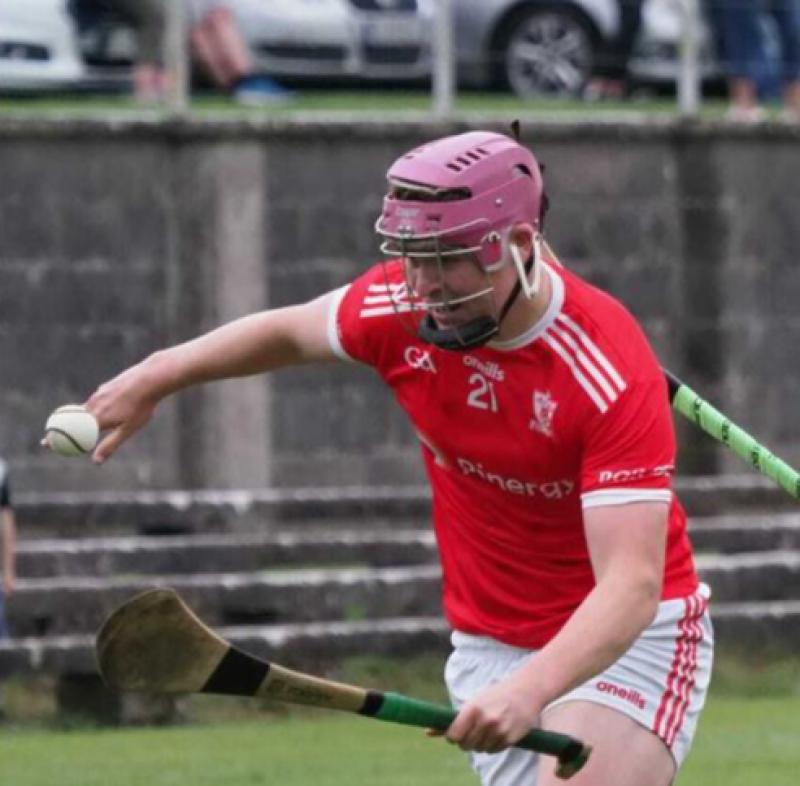 An improved second half performance helped Roscrea claim their second championship win when they defeated a lacklustre Silvermines side in a disappointing game played at sun soaked Toomevara last Sunday afternoon.

After a slow start, Roscrea led at half time 1-6 to 0-7 thanks to a Jason Gilmartin goal but stepped up in the second half by picking of the scores to be well out of sight before Jason Forde secured a consolation goal in the 66th minute.

Roscrea had a number of personnel absent with goalkeeper Enda Moloney replaced by Daryl Ryan while Aidan Booth replaced Dan Ryan. Silvermines were unchanged from their win over Kiladangan in round one.

Roscrea were on the front foot from the first minute and Jack Lee was goal bound but for a good save by Edward Ryan which resulted in a sixty five. Luke Cashin converted. Two minutes later the evergreen Ossie Quirke levelled matters from halfway before Jason Forde -operating at full forward- had Silvermines in front by the fifth.

Things were going well for Mines as evident from their next score by Andy Hayden bisected the posts in the ninth minute before Roscrea managed to draw level in the eleventh thanks to scores by Jason Fitzpatrick and Luke Cashin from a free.

Shane Fletcher won a free and Cashin converted from the wing. Silvermines responded but the Roscrea defence appeared to have matters in order before an intended pass was intercepted and Jason Forde levelled at 0-4 each in the 17th minute.

It was anyone’s game but suddenly the clash reached a turning point. A long clearance from defence had the Mines cover stretched. Suddenly Jason Gilmartin was unmarked close to the end line before he sent a low ball past a stranded David Shanahan in goal. Roscrea were in front and would never relinquish the lead.

With Shane Fletcher continuing his best form and after winning another free it was left to Luke Cashin once more to convert and extend Roscrea’s lead to four before Fletcher profited from a litany of errors to score his first of three points as he had Roscrea leading 1-6 to 0-4 in the 24th minute.

By now, Mines had Jason Forde operating around midfield and his two long range frees kept Silvermines in the frame approaching half time and in the second minute of added time he landed another pointed free, this time from almost ninety five metres which left the half time scoreline reading Roscrea 1-6 Silvermines 0-7.

Mines continued their positive period after the break and were rewarded with another Forde pointed free after three minutes.

Sadly, the Mines would not score again until the 55 minute and meanwhile Roscrea stepped up a gear with six unanswered points through Jason Gilmartin, Joe Carroll, Evan Fitzpatrick, Cashin (free), Evan Fitzpatrick before Shane Fletcher took advantage of a Silvermines short puckout which didn’t go to plan.

Roscrea introduced Alan Tynan as Mines, depending on Jason Forde to set things in motion when the Tipp star set off on a solo run before off loading to Pa Leamy who scored.

The score appeared to have ignited a spark in the Silvermines set up as Michael Corcoran (now operating in attack) went on a run. Daryl Ryan saved but Corcoran was in to scramble the rebound over the line. Three points separated the teams.
However, Luke Cashin responded with his first point from play and the Reds increased their lead to five after another Fletcher score arrived on the hour mark.

It was one way traffic in terms of scores as play went deep into added time with Gilmartin, Liam Seacy and Luke Cashin (free) each finding the target before Jason Forde grabbed a last minute goal for Mines.