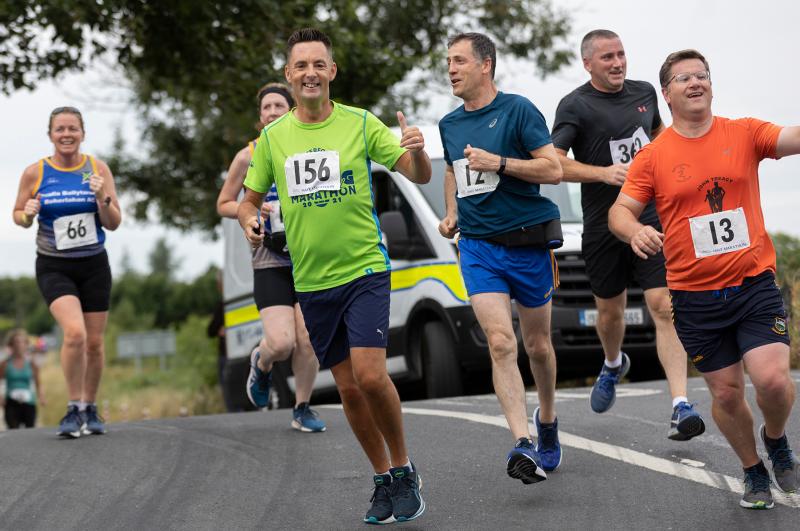 Sunshine greeted all the athletes last Sunday for the Boston Scientific Half Marathon, which this year was held over a new route.
Right from the start Clonmel AC’s Paul Minogue went into the lead and soon opened a gap on the chasing pack of five athletes after 200m. Paul maintained this tempo over a familiar route to come home a very worthy and convincing winner in 73 mins 56 secs.
In doing so he became the third Clonmel AC member to win this classic event as Kevin Maunsell won it in 2015 and David Mansfield won it in 2019. Paul was 3rd in this event in 2019 when running 75 mins 52 secs, some improvement.
Back through the field as Paul was leading them all home, the local organising club had many fine performances from its members, like Angela McCann who again put in a brilliant performance when winning the women’s race in 83 mins 46 secs and improving on her Limerick run of 84 mins 36 secs.
Eelco Beckers ran a brilliant race when finishing 31st in a new PB of 88 mins 53. This is a massive improvement on his previous best, earlier this year in Cork where he ran 90:25.
Clonmel AC also had Daniel Brosnan running a brilliant race when 32nd in 89 mins 2 secs. Jamie Byrne produced a great effort when posting a new PB of 89 mins 15 secs when 35th.
Niall Murphy also ran well when finishing 36th in 89 mins 18 secs. Eddy O’Donoghue ran very well when 38th in 99:27. Vasiliy Neumerzhitskiy also ran very well when54th in 1:3 2:03. 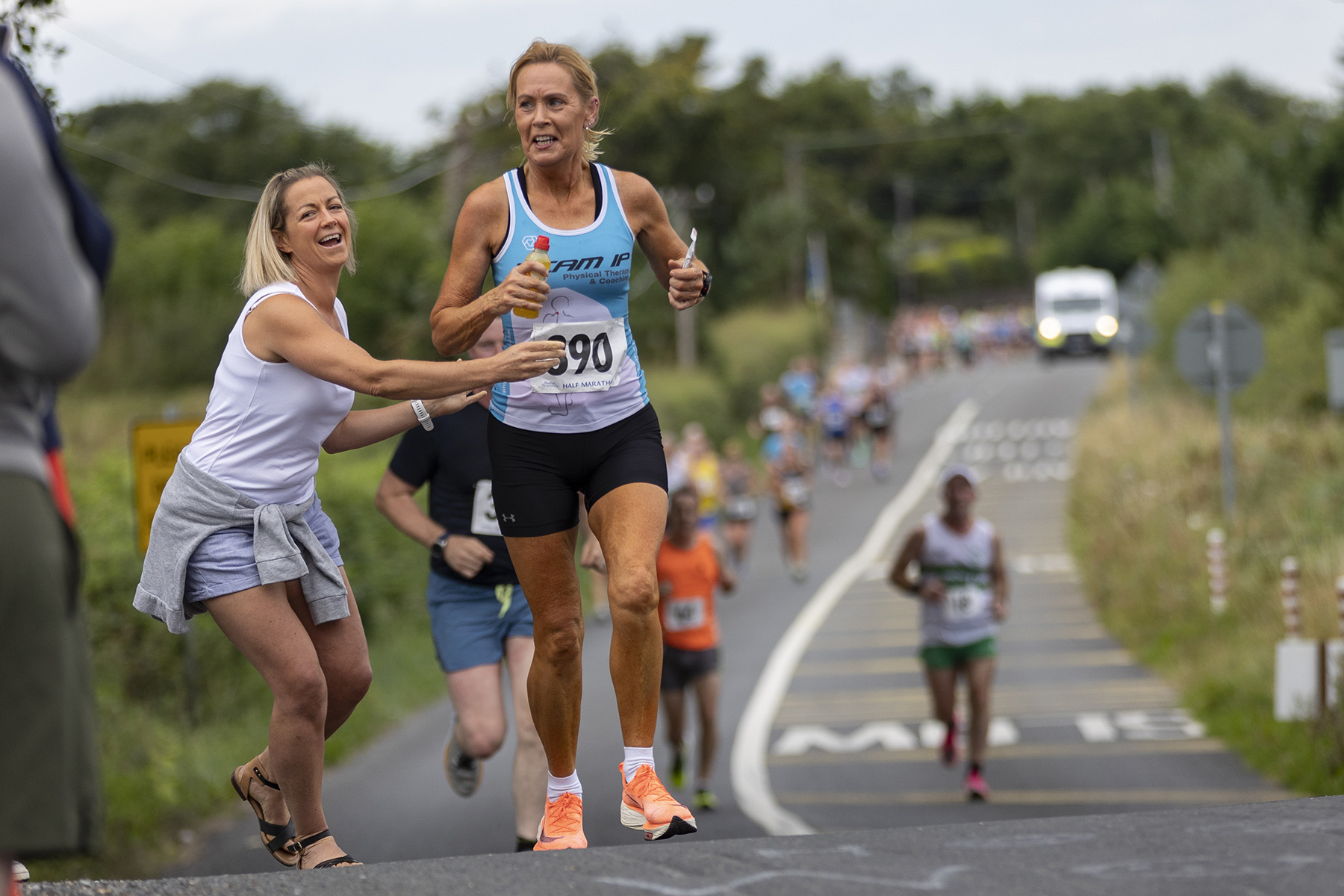