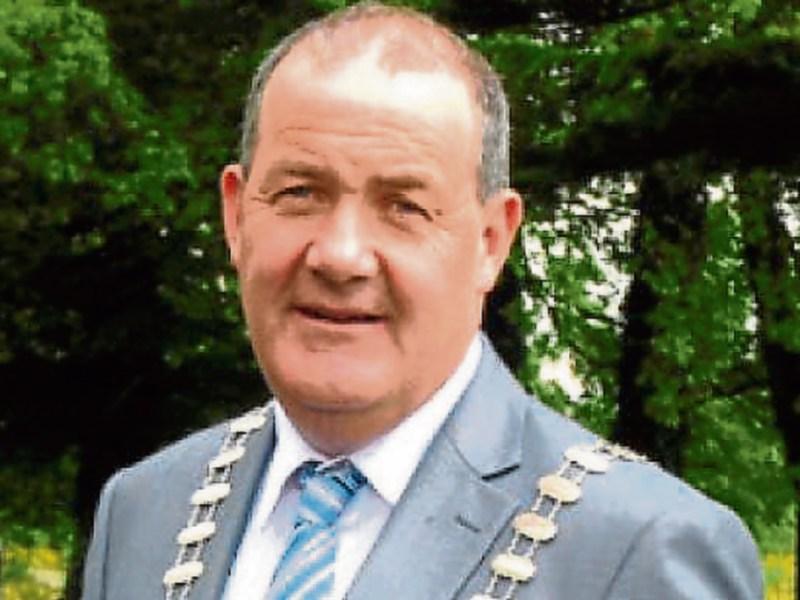 A plea has again been made by Cllr Ger Darcy for Transport Infrastructure Ireland (TII) to examine the road at Congar on the N52 following another crash there over the weekend.

Six people were taken to University Hospital Limerick following a three-car collision at Congar last Saturday at around 1pm.

However, the crash did not occur at the right-hand turn at Congar which has seen multiple collisions since the road was widened a couple of years back.

Cllr Darcy has been vocal in trying to get a turning lane at the junction, and, following Saturday's crash, he urged TII to look at the entire stretch.

“There have been six or seven fatalities and numerous collisions there, particularly on the Nenagh side of Gaulross,” he said.

“I am surprised there have not been many more,” he told the Tipperary Star. “I am calling on TII to look at the road. That part has gone very dangerous because of high traffic volumes.”

The Fine Gael councillor, who lives in the area, said the road was so busy now that there was a need for an updated traffic count on it.

He said he would be raising the issue with the Gardai and would bring it up at this Thursday's meeting of Nenagh Municipal District Council.

Meanwhile, Cllr Darcy again urged that the right-hand turn at Congar be looked at, saying there was enough land bought beside it that was only allowing ragworth to flourish.

Cllr Darcy has also called in the past for TII to look at the junction at Grange where thePuckaun road joins the Borrisokane road.