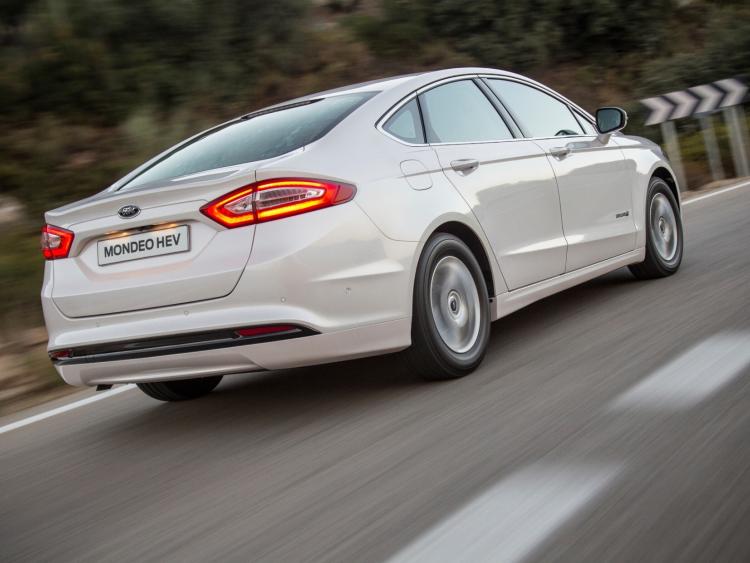 Results of a survey  show that buyers are willing to purchase more expensive cars.

Vehicle history and data expert Cartell.ie reports that the average value of a new car purchased in Ireland has rsien by €10,000 since 2003.

Cartell.ie looked at the average Open Market Selling Price of all new cars purchased between January and October in every year between 2003 and 2020. The results showed that the average value for a new car purchased in 2020 is €33,287. This is the third year that average values have exceeded the €30,000-mark.

These results clearly show that the buyer is spending more money than ever before on their new car. Reasons for this may include:

Buyers may have more cash to spend or more available lines of credit. Financial products such as Personal Contract Plans (PCPs) came to prominence in Ireland during the recession as manufacturers sought a means to provide direct lines of credit to potential buyers

Buyers may want larger cars. The country had a recorded population of 4.23 million in Census 2006 which increased to 4.76 million in Census 2016. This increase may have weighed on buyer decisions, for instance, buyers with younger children may need additional space

Increased consumer demand for electric and hybrid vehicles (where technology is more expensive to implement) could be making an impact, along with changes in buyer habits to more environmentally friendly vehicles, and guided generally by the move to city-clean air policies.

Jeff Aherne, Innovation Lead, Cartell.ie says: “These results show that buyers are willing to purchase more expensive cars. Vehicles are tech-heavy now with manufacturers offering multiple technological enhancements to vehicles. This is undoubtedly contributing to the price. Cars are also laden with safety features which increases the cost of manufacture for the vehicle.”