New car registrations are down by 21% 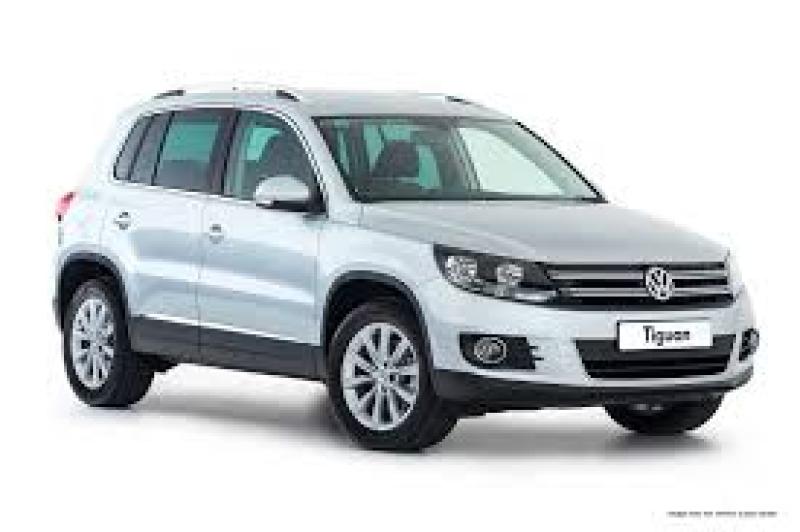 Despite the fact that new car sales have dropped by more than one fifth, second hand/used car sales are thriving in Tipperary at the present time.

Commenting on the figures Alan Nolan SIMI Director General said “We have been anticipating lower numbers in February compared to 2016, with Brexit continuing to impact on used vehicle imports, with fewer working days this year and with less hire-drive cars because of a later Easter but these numbers are somewhat poorer than we had hoped.
The Industry projections for the year suggest a market close to 140,000 for 2017, compared to 147,000 last year, but as Economist Jim Power stated previously, “predicting the new car market for this year is going to be far more difficult than usual”.
Even with the relatively poor market in February, the Year-to-Date figure remains just 8% below last year so attention will now turn to the final month of the First Quarter.
As a result the market for March will be very closely watched by the Industry for a clearer indication of where the 171 registration period is likely to finish up.

While the economic indicators for Ireland are extremely strong, the ESRI have recently noted a fall in consumer confidence in December followed by an increase in January, although still behind 2016.
The Motor Industry can act as a very accurate barometer for the Economy and consumer confidence so such volatility in consumer sentiment tends to be reflected in the vehicle registration statistics.”

The hope in the industry is that a boost will be received when the 172 registrations kick in. However, garages in Tipperary have reported swift business in the second hand/used car market, perhaps reflecting the number of quality second hand cars available in forecourts all over The Premier County, and at very competitive prices too. The advice, as always, if you are in the market for a second hand car is to shop around, know what you are buying, what your budget is, and have your proposed purchase checked out.