The Horan family from Fethard at an open night event in Semple Stadium. Picture: Eamonn McGee 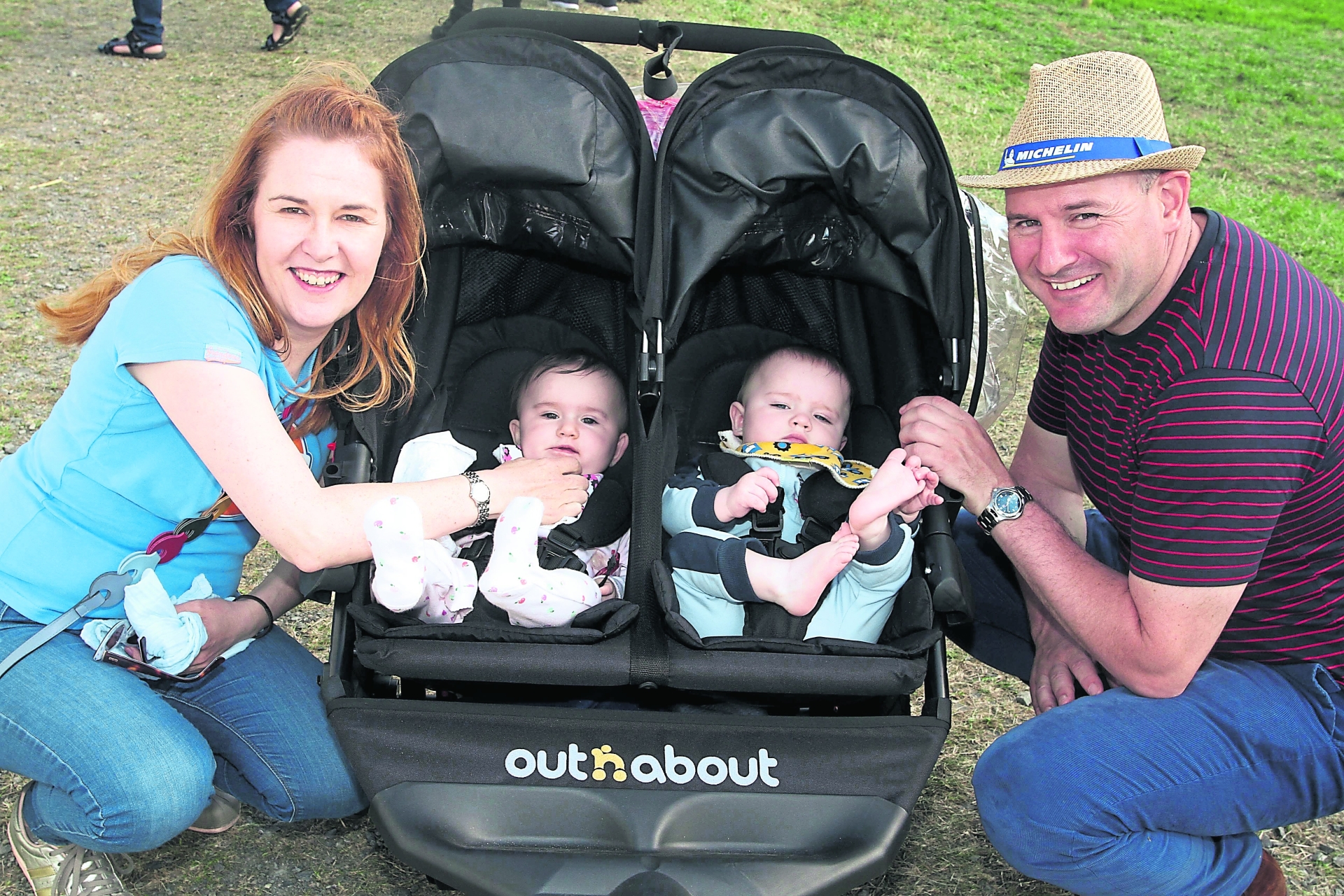 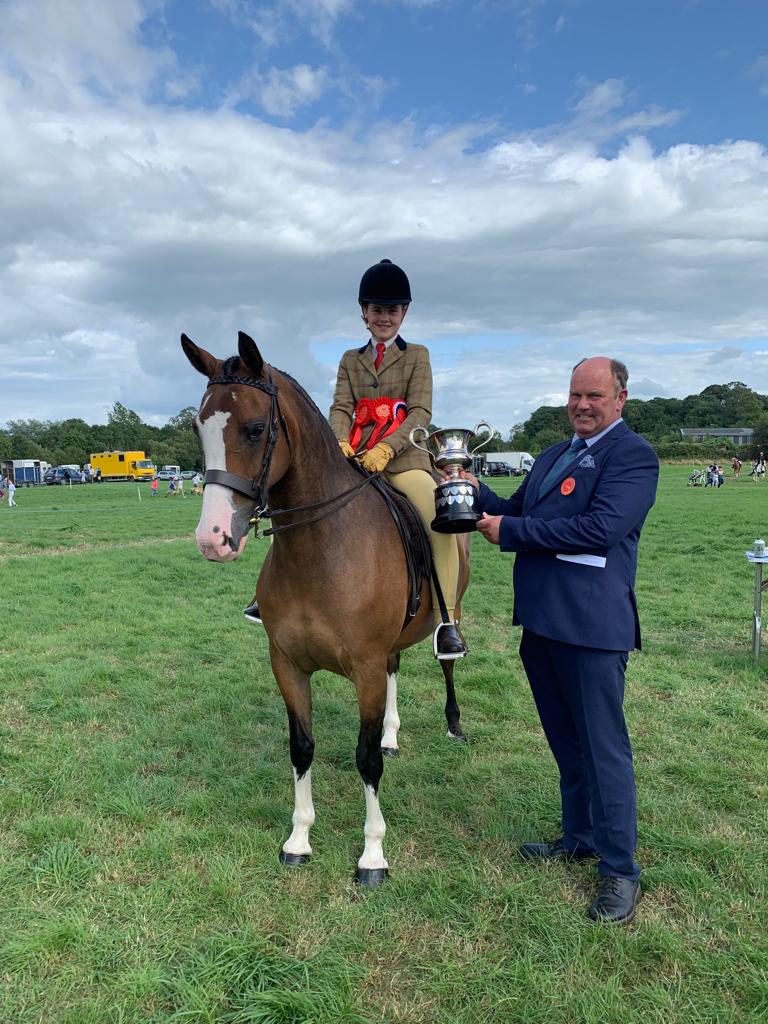 Annarose Scott from Ardcroney, Nenagh, won the Working Hunter (Jumping) championship and was named the Supreme Champion Pony of the Show at North Tipperary Agricultural Show on the August Bank Holiday Monday in Nenagh. Riding her pony Goldengrove Juliet, Annarose, she now takes part in the Dublin Horse Show at the RDS. She is pictured receiving the Supreme Chmapion Pony cup at North Tipperary Agricultural Show from judge Simon Beirne 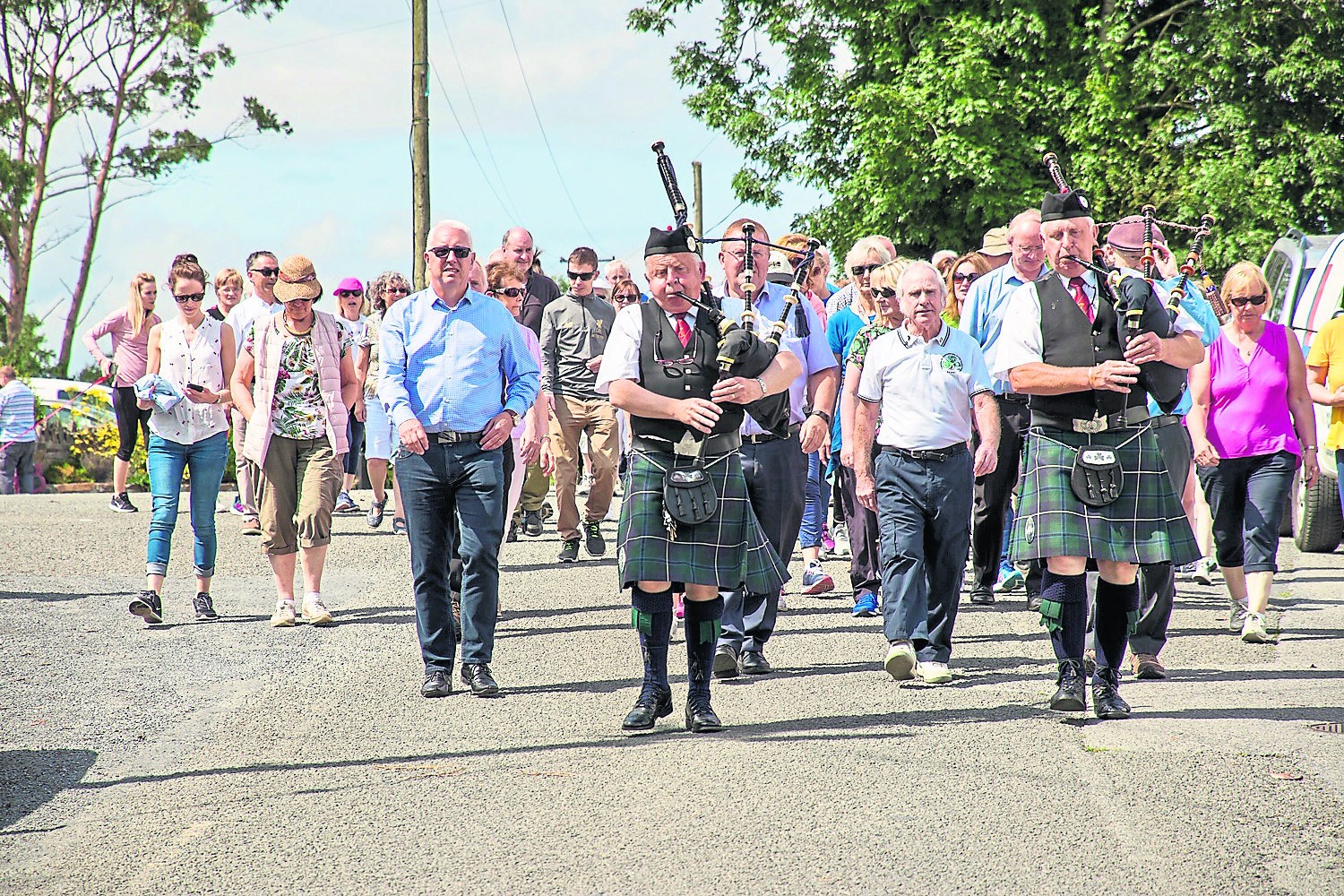 The commencement of the Famine 1848 Walk, led by members of the Moycarkey Pipe Band from the National Flag monument in The Commons village to the nearby Famine Warhouse 1848 OPW site. Picture: Paul Brown 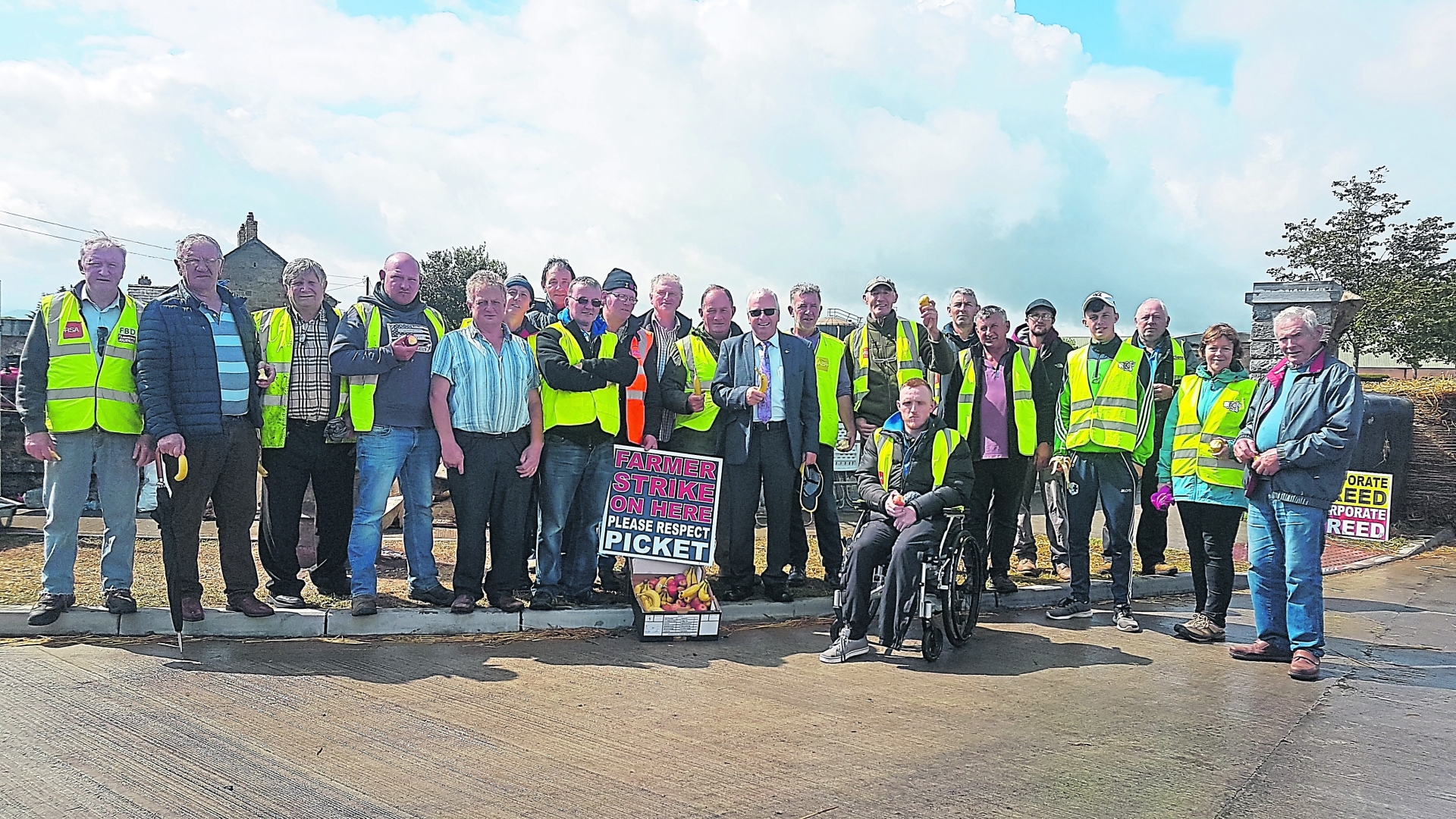