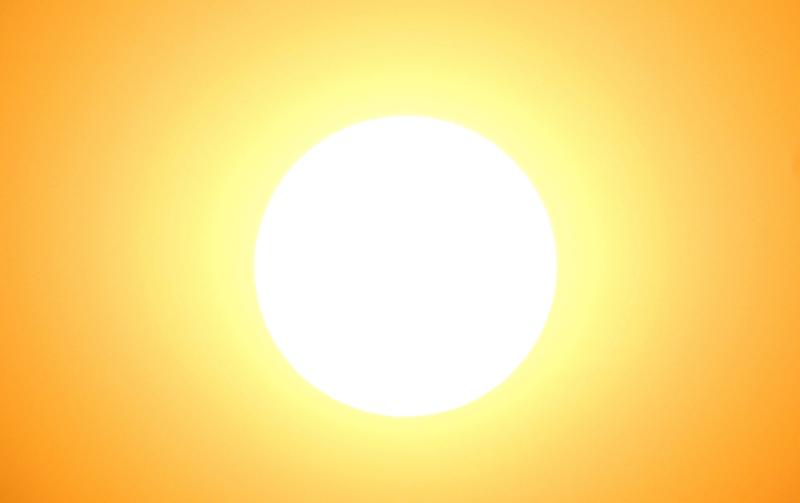 Warnings about extreme heat and wildfires have been issued to Irish holidaymakers heading to some of the most popular destinations in Europe.

Temperatures in the southern part of the continent are forecast to go above 40C over the coming days.

The Department of Foreign Affairs has advised travelers to be aware that areas of Europe are being ravaged by wildfires particularly France, Spain and Portugal and to take necessary precautions.

The warnings have been posted as the summer holiday season enters peak August season. .

Wildfires are currently being reported throughout Spain, in particular in the Autonomous Communities of Castile and Leon, Galicia, Aragón, Extremadura and the Canary Islands.

Irish citizens in Spain should "carefully monitor the news, as the situation can change quickly". You should follow the advice of local authorities and be prepared to change your travel plans at short notice, the Department advises.

In France, five areas in the south of the country have been put on an 'orange alert' as temperatures soar.

The weather has been so extreme at times that people were told not to hold events indoors unless the spaces were air conditioned.

This is the third heatwave experienced by France so far this summer.

Temperatures will begin to cool again in France by the middle of the month after the current heatwave which may last a number of days.