Tipperary weather forecast for the week ahead 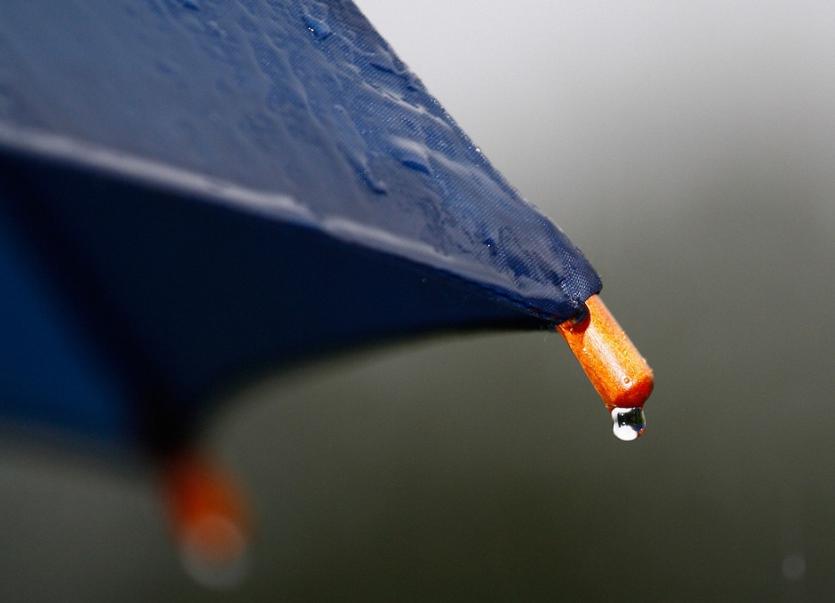 Waterford weather forecast for the week ahead

National weather forecast for the week ahead by Cathal Nolan from the Midland Weather Channel.

Tuesday will be a reasonable day across most of the region, with some sunny spells breaking through once any early morning mist or low cloud clears. Some isolated showers will develop, feeding southeastwards as a cooler northwesterly airflow develops. Feeling a little fresher than of late with afternoon highs of between just 17-20 degrees Celsius.

Conditions on Wednesday are expected to be rather showery overall, with some of the showers becoming heavy, and possibly thundery. Feeling even cooler with afternoon highs of between 16-19 degrees Celsius.

Cooler still on Thursday with afternoon highs by then ranging no better than 14-17 degrees Celsius, in fresh northwesterly breeze, which will make it feel rather autumnal in nature. Showery conditions continuing with some of the showers being heavy and possibly thundery.

Improving conditions are likely on Friday, as a weak ridge of high pressure limits the ability of shower formation, ensuring many areas see a drier and brighter day, with temperatures recovering also. Typical afternoon highs will reach between 17-20 degrees Celsius.

Current indications suggest that next weekend will remain rather unsettled with showers or longer spells of rain likely throughout. Temperatures recovering somewhat and ranging typically between 17-21 degrees Celsius, in mainly light to moderate southwesterly winds, with stronger winds likely along Atlantic coastal areas.