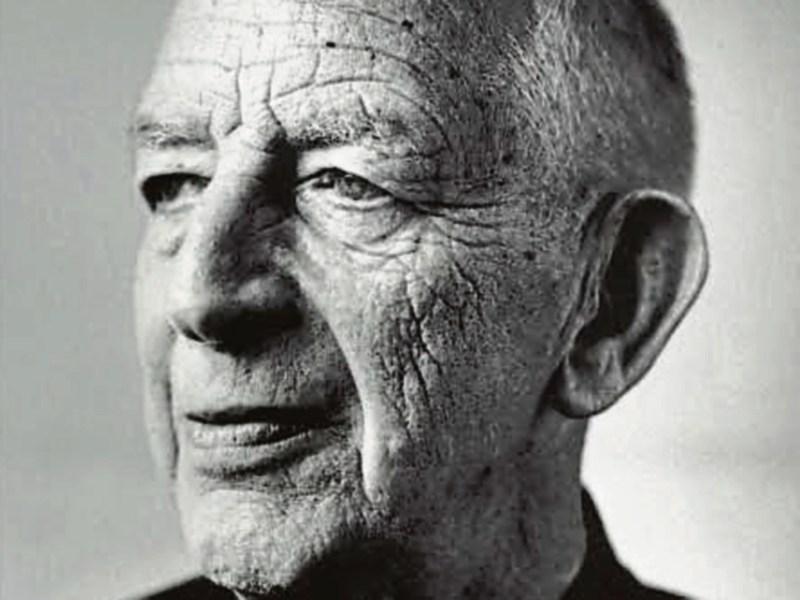 A new book celebrating the life and work of Nenagh peacemaker Fr Alec Reid will be launched in Nenagh Arts Centre this Tuesday, June 27.

Written by Fr Martin McKeever, CSsR, One Man, One God, The Peace Ministry of Fr Alec Reid CSsR, provides unique insight into what motivated Fr Alec, what inspired him, and what kept him going during years of disappointment, frustration and seeming failure.

Through this book the reader will not only get to know Fr Alec the man, the Christian, and the priest, but also gain an understanding of peacemaking that can be applied to any situation of conflict.

Few people made a bigger contribution to the Northern Ireland peace process than Fr Alec Reid. As a member of the Redemptorist community in Clonard monastery for over 40 years, Fr Alec’s peace ministry emerged from a religious community deeply rooted in west Belfast.

Fr Alec saw himself as a servant of Christ in a situation of political conflict. Moved by the suffering of people on both sides of the divide, he felt prompted by the Holy Spirit to work for an end to violence. His contribution to peace in Ireland is immeasurable and there would be no peace process without his hard work and determination.

One Man, One God is the first book to examine in detail the extraordinary ministry of this good and simple priest.

Fr Reid died in November 2013, aged 82. He acted as a clandestine go-between ferrying messages to and from republicans and the British and Irish governments in the earliest stages of the peace process in the 1980s.

The book will be launched by Methodist minister Rev Harold Good, whose presence as the IRA put their weapons beyond use was vital in convincing those sceptical of republicans' intentions.

Fr Martin McKeever is a Redemptorist professor of moral theology in Rome. Born and raised in Belfast at a time when political violence was rampant, Fr Martin was ordained in 1987. Following ministry in Ireland, he moved to Rome in 1989 to study at the Alphonsian Academy where he was eventually appointed to teach in 1997.

Following two terms as president of the Alphonsian Academy, Fr Martin dedicated most of his sabbatical year to this book on the peace ministry of Fr Alec Reid.

One Man, One God, The Peace Ministry of Fr Alec Reid C.SsR, will be launched at 7pm in Nenagh Arts Centre.