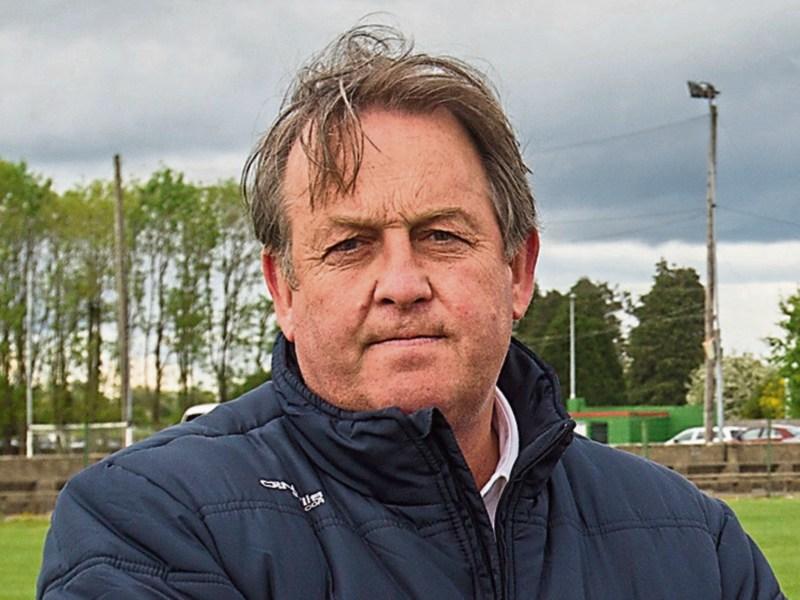 Tipperary County Council is to relax its planning regulations to allow developers build housing clusters in villages even where there is no mains sewerage.

“We want our villages to have a future and to see new life coming into them,” he said.

Mr Beck said the council hoped to publish its new guidelines in the coming months.

The council will no longer wait for Irish Water to put in infrastructure or upgrade current water treatment plants before granting permission for housing development.

“We will put in septic tanks. The cluster guidelines are not about having treatment plants, it's about houses,” he said.

Mr Beck said the guidelines would open up sites and relieve pressure.

“You just have to design a house and planning will be through in eight weeks. It doesn't open up the floodgates,” he said.

The planner said that landowners can get OPP and then sell off sites.

“No village should not be allowed provide a cluster,” said Mr Beck.

Under the proposed guidelines, it will also not be a condition that the person building a house in a village or rural area must originally be from that area.

The proposed changes have been welcomed by councillors with Cllr Ger Darcy saying: “You would do an awful lot for rural lIreland if you can achieve that.”

The Fine Gael councillor maintained that during the Celtic Tiger it was a case of you could build a city or have no development. It was 100 houses or none, he said.

“Two or three houses could keep a teacher in a school or help a hurling team survive,” said Cllr Darcy.

The move was described as the council's planning department “thinking on its feet” by Cllr Michael O'Meara.

Cllr Joe Hannigan said that the council was now taking a “common sense approach” to building.

Cllr Phyll Bugler has urged the council to consider the needs of the elderly when building clusters, saying there was a need for such a plan under the new National Planning Framework, Towards 2040.

The council has received 64 complaints to May 31, 2017, in relation to alleged unauthorised development.

Meanwhile, district manager Marcus O'Connor has told Cllr Joe Hannigan that resources for tertiary roads was stretched and the council had to be careful when taking over a road as it had to go through a process.