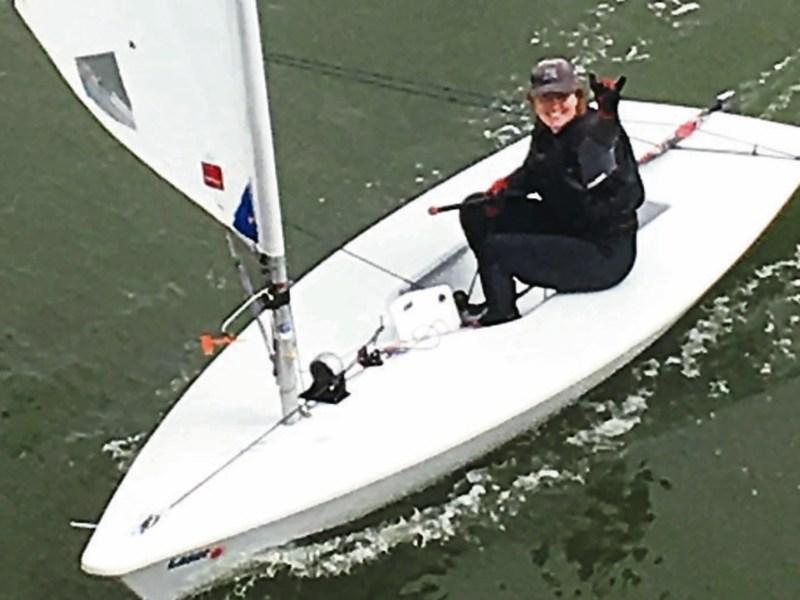 Nenagh sailor Aisling Keller took another step in her bid for an Olympics date in Tokyo by taking silver in the European U21 Laser Radials in Dournenez in France this week.

Aisling, who sails out of Lough Derg Yacht Club in Domineer and Howth in Dublin, was beaten to the gold by fellow Irish sailor Aoife Hopkins.

Aisling, who came sixth in the 2015 Radial Worlds in Canada and was nominated for Sailor of the Year in 2016, gave credit for her medal to her former mentor and school principal Liam Maloney of Carrig National School, Ballycommon, Nenagh.

“Not coming from a sailing family Liam Moloney's, push for school sailing in Carrig school has brought about this result,” Aisling told the Tipperary Star.

She said that it was “just fantastic” to see the smiles on the kids who went sailing on Lough Derg, which she said, was a hidden jewel for sailing.