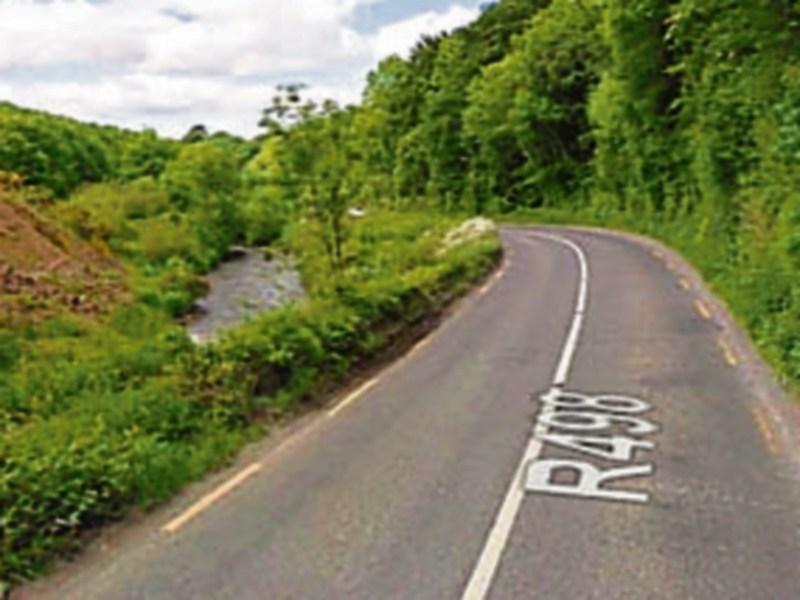 A number of concerns have been raised by Nenagh councillors about the €14m proposed design for major road realignment at Latteragh on the Nenagh to Thurles road.

Among the concerns are not allowing for a right turning island at a new junction that will serve residents and not improving access on the local road serving local quarries.

The proposed design was outlined to councillors by John Nolan, senior roads engineer with Tipperary County Council, and Tom Canning, Tobin Consultant Engineers, who are carrying out the work.

Mr Nolan told councillors that there had been a number of submissions on the project under the Part 8 public consultation proecss.

Among these were access at junctions from residential properties and the local community facility in the old schoolhouse, as well as concerns over barn owls, the threat from invasive species and crayfish plaque on the Nenagh river.

Other concerns had been raised about flooding, cattle crossings and the proposed cycle paths and footpath.

They had agreed to move the cycle path and will work on the details of the cattle crossing, he said.

Mr Nolan revealed that CPOs will be needed to buy land from one landowners and that will be be dealt with through compensation.

A plan for weight restriction on the L2259 at Sallypark was objected to by Kellys of Fantane as they access their quarries along that road.

But Mr Nolan said it had been agreed to lift the weight restriction and put in an enhanced turning point at Seanie's pub, with a ban on righthand turns at Sallypark.

However, Cllr Mattie Ryan maintained that the bridge on the L2258 at Seanie's pub was too narrow for two vehicles to pass.

“It can't work. This is a €14m project and you are sayuing it is impossible to put in a right hand turn,” he said.

He was supported by Cllr Joe Hannigan who pointed out that there was a business along that road that needed access to their quarries.

Nenagh MDC Cathaoirleach Cllr John Carroll also had concerns that there would be a build up of traffic if there was no right hand turn and if the bridge on the L2258 was not improved.

“One of the key objectives is to improve road safety,” said Tom Canning of Tobins. “We are restricted by the distance between the two junctions and we need to have overtaking opportunities on the new road.”

Mr Canning said they would widen the road from Seanie's pub to the bridge to allow two vehicles pass.

Mr Canning revealed there would be no island for local people turning right off the new road, to which Cllr Hannigan said: “I can't believe that. It is ludricrous. You are creating a danger.”

Cllr Hannigan said they had a similar situation at Congar on the Borrisokane road where there had been numerous accidents.

However, Mr Nolan interjected to that there would be no opportunity to overtake at that junction and an island was not required.

Mr Canning pointed out that under the guidelines there had to be 400 vehicles movements a day at a junction to have an island installed.

Nenagh district manager Marcus O'Connor took issue with Cllr Hannigan's comments, claiming the councillor was being “unfair” to the consultants.

“It makes no sense for just two or three houses,” he said.

Mr O'Connor said the work was “badly needed” and they needed to push on with it.

“There has been a number of serious accidents there. The road is unstable. We have got it this far. Once we get over the issues, we need to get it to the Department and tell them we want to go to CPO stage,” he said.

He said the issue of the bridge was valid, but the amount of traffic using it will not increase.

“The Department will say the funding was for the R498,” he said.

Under the plan, a new 4.8km road will be built with a 7m carriageway, a 0.5m soft verge, a 2.5m hard verge, a cycle path and footpath. The work will also involve three junctions and two river crossings.