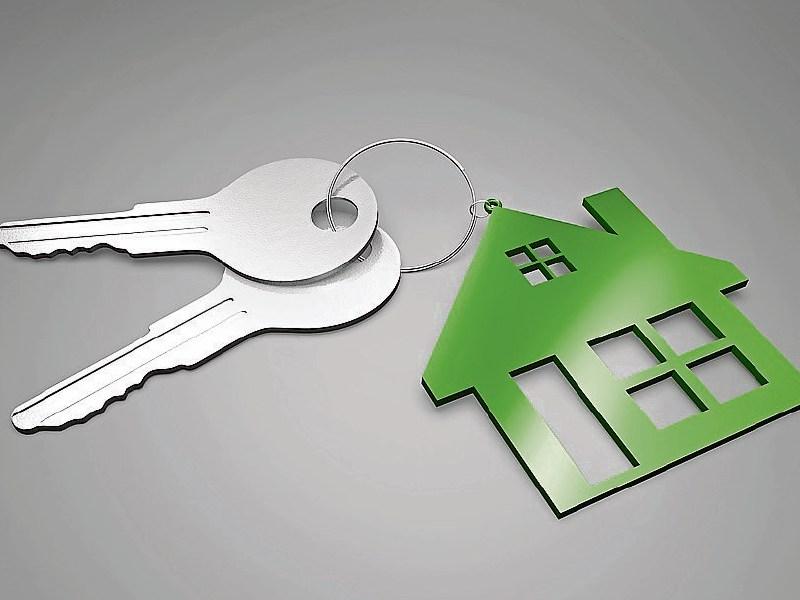 There are 656 people on the housing waiting list in the Nenagh Municipal District Council area, a drop of 39 since the last figures were released in March.

The next highest is in Ballina, with 50 on the list, and 45 are waiting in Newport and Borrisokane.

Councillors were told that under the council's housing contruction projects 2015-2017, 17 units had been proposed for Borrisokane, 20 in Puckane, nine in Newport and eight or nine in Portroe. A Part 8 public consultation for two units in Cloughjordan will be advertised shortly.

There are 10 vacant houses in Nenagh district and four units are being developed under the Capital Assistance Scheme.

“We are using every stream of the Government's Rebuilding Ireland strategy to ramp up housing,” she said.

Ms Curley also revealed that the council was appraising a number of projects for Stereame following the preparation of a master plan for the area.

Cllr Hughie McGrath raised the issue of social housing through Cluid, saying it had worked well in Nenagh. However, he understood the housing agency could not come to Nenagh again because the town is under the population threshold.

He also asked why there was an insistence on a concrete stairway when it came to developing accommodation over shops. He was supported by Cllr Phyll Bugler and Cllr Ger Darcy, who asked for a timeframe on when construction would start in Borrisokane.

However, Ms Curley said the property would have to be assessed to see if it were suitable for social housing.

She told Cllr Darcy that it was difficult to give any timeframe on house construction because applications had to go through various approval stages.