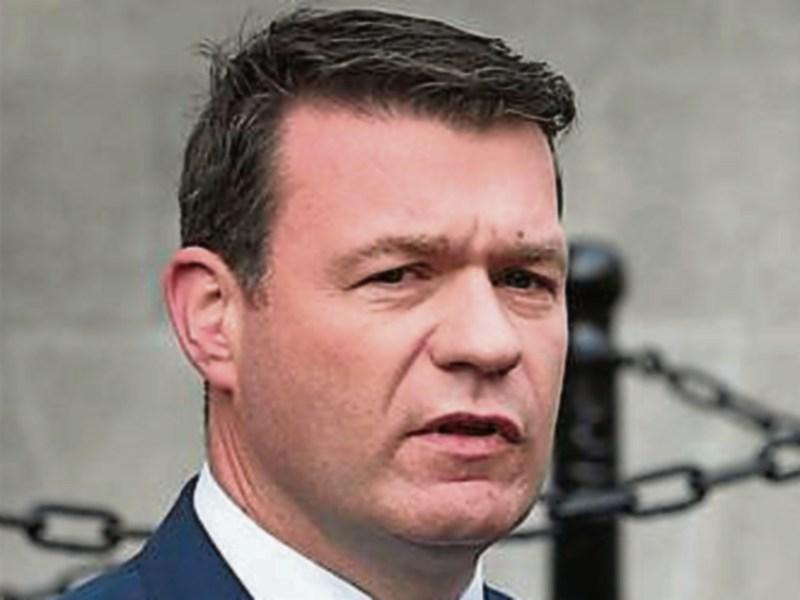 Tipperary TD Alan Kelly has accepted the apology given to him by Minister for Justice Charlie Flanagan in the Dail over remarks the Minister made earlier this month.

However, Deputy Kelly followed it up by saying that "frankly I couldn't care less about the apology”.

He said that the apology wasn't a matter of concern for him.

Speaking on TV3's Tonight programme this Tuesday, he called for Minister Flanagan to step down.

"It (the apology) is not that important to me to be honest with you. I'd rather analyse the date and the time that he actually went berserk in the Dáil, which was kind of ludicrous and embarrassing for all and why he was so het up at the time," Deputy Kelly said.

"We all know why he was so angry. The lid was about to come off. My questions were so detailed he knew we were one step away from this exploding,” he said.

Deputy Kelly's remarks came after Minister Flanagan made a formal apology in the Dail for his “intemperate remarks” on November 15 when he accused the Tipperary TD of launching a “smear campaign” against him.

“I had been told by some people in my constituency that Deputy Kelly had made very negative comments about me in their presence,” he said.

“I always considered Deputy Kelly a good colleague both in parliament and in government and I confess that I was taken aback and offended when these allegations were made to me.

“I fully accept that I reacted badly and I apologise to Deputy Kelly and to the House and withdraw my remarks.”

Mr Flanagan also said it wasn’t good enough that questions tabled by the Tipperary TD relating to the treatment of Garda whistleblower Maurice McCabe had not been answered.

Deputy Kelly called this Tuesday for the Department of Justice to be split into two sections.