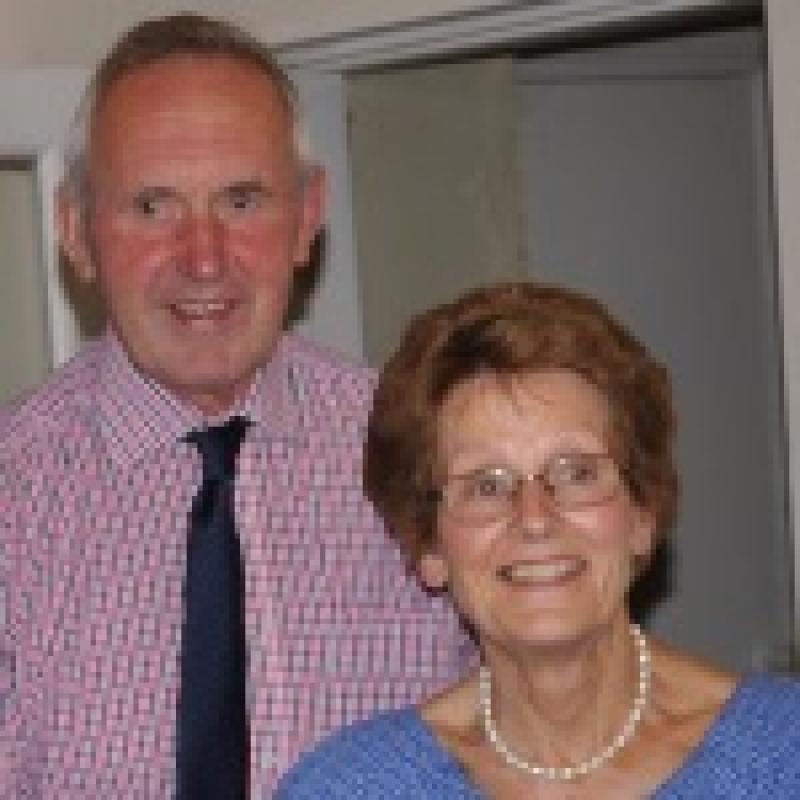 A fatal collision on the M7 near Birdhill last week in which a man in his 70s died has claimed its second victim after his wife died from her injuries.

The man, who has been named locally as John F Powell from Ballinaclough, Nenagh died in the three-car crash which is believed to have happened during a sudden hailstorm on Tuesday, January 16 on the M7 near Birdhill.

Two people, including Mrs Powell (nee Dagg), received serious injuries in the accident and were taken to University Hospital Limerick.

John and Mary Elizabeth will repose at Ryan's Funeral Home, Nenagh on Saturday, January 27, from 4pm to 7pm.

Their funeral will arrive to St Mary's Church of Ireland, Nenagh, on Sunday, January 28, for funeral service at 2pm, followed by burial afterwards in Ballinaclough graveyard.

Family flowers only. Donations in lieu, if desired, to Bóthar.