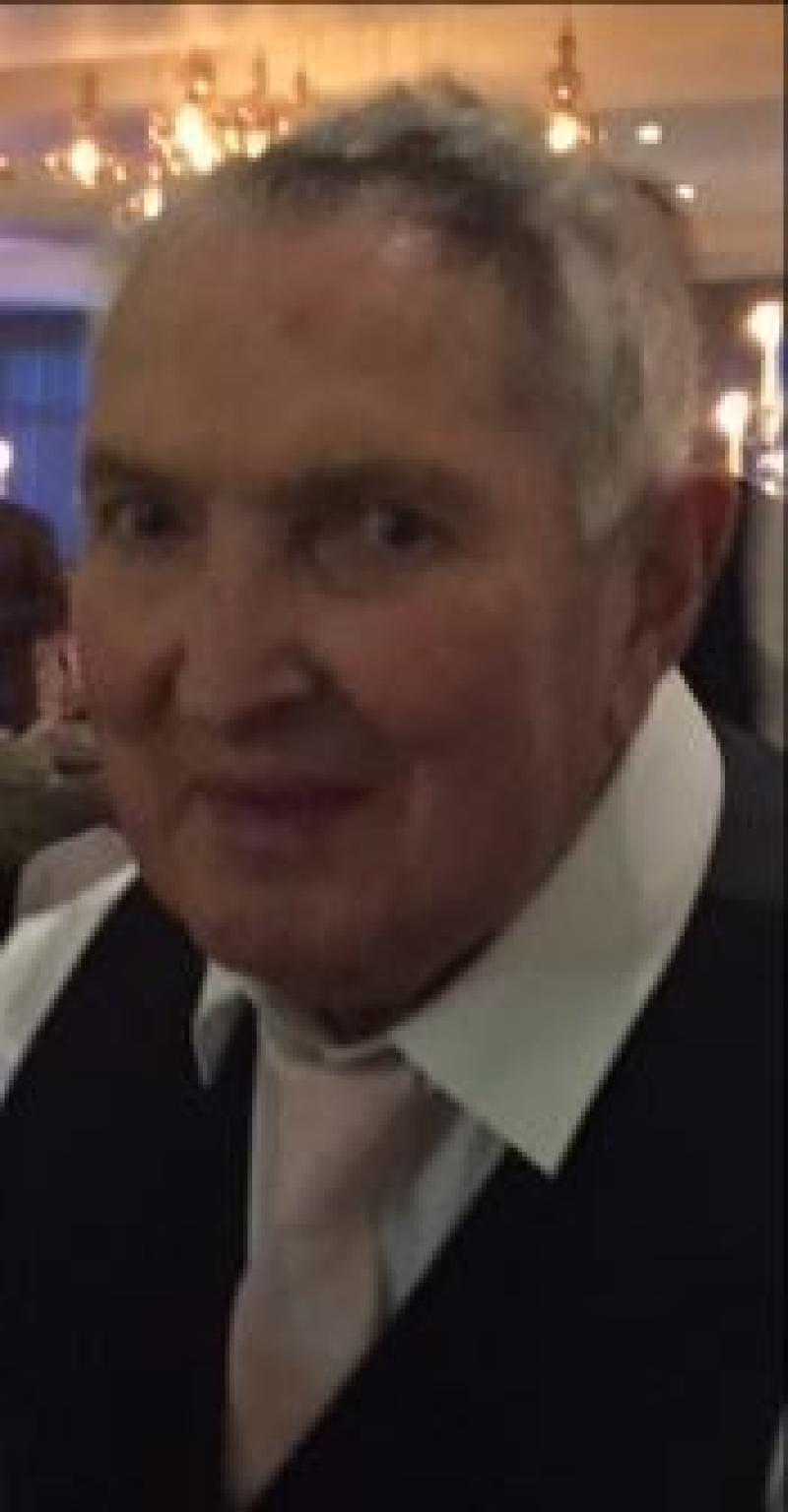 The death has occured of one of the stalwarts of handball in Nenagh, Michael "Boysie" Hogan of Silver Street.

Former All-Ireland champion "Boysie" is credited by Nenagh Eire Og as having re-organised the handball section of the club and coaching the boys and girls.

He was a former secretary of Nenagh handball Club and former PRO of Tipperary Handball Board.

In 2000, in the Diamond Masters B Doubles, Boysie and Pat Cleary, Lahorna, beat Frank Vaughan and Brian Kilcommons from Roscommon in the All-Ireland final.

Boysie reached the Diamond Masters B singles final, but was beaten by Sean Mc.Atee in the final.

Boysie Hogan and Willie Maher Lahorna reached the All-Ireland final in the Diamond Masters B doubles.

Michael "Boysie" Hogan died peacefully, in the loving care of the staff of Nenagh General Hospital, surrounded by his family.

He is reposing this Tuesday in Ryan's Funeral Home, Nenagh, from 5pm until 7.30pm, followed by removal to St Mary of the Rosary Church.

Funeral Mass on Wednesday at 12pm, followed by cremation in Shannon Crematorium.

Family flowers only, donations if desired to Friends of Nenagh Hospital.