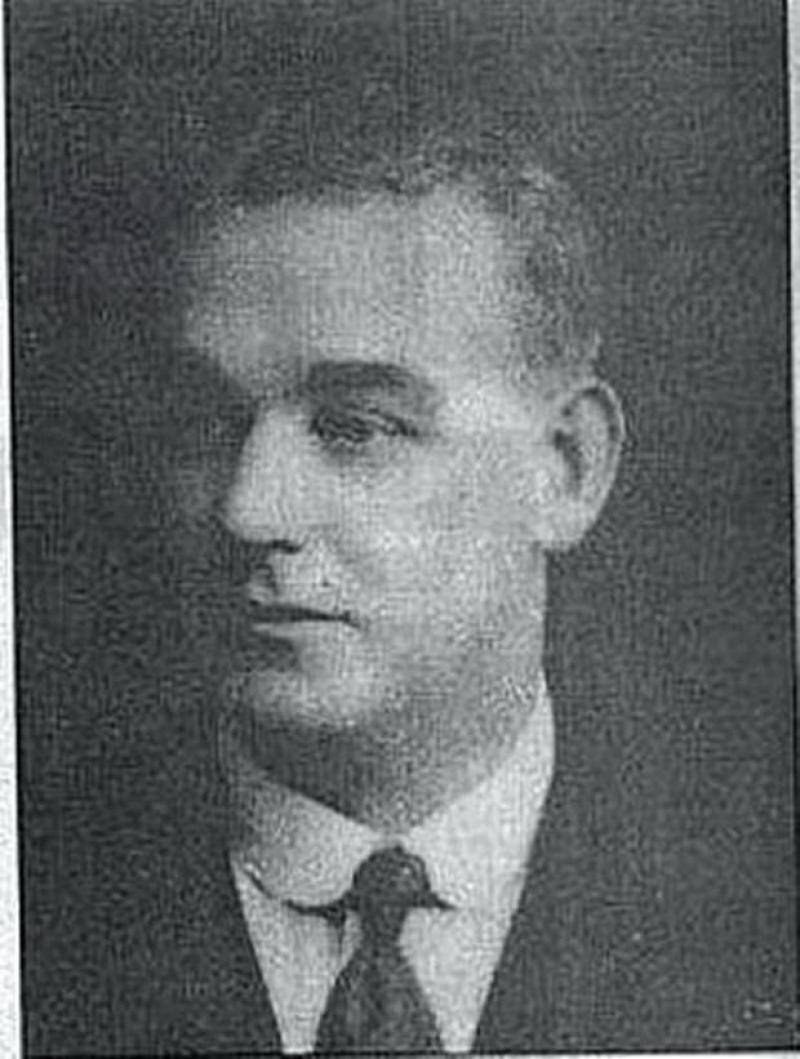 Denis "Sonny" O'Neill, the man who is reputed to have shot Michael Collins

The grave of the man reputed to have shot Michael Collins will be just one of the fascinating nuggets to be unearthed this Monday when Ormond Historical Society visits Tyone Abbey and cemetery in Nenagh.

Tyone Abbey dates back to the beginning of the 13th century and the arrival of the Butlers in Ormond.

It had an interesting charter and a somewhat turbulent history up to its closure, following the suppression of the monasteries in the 16th century.

The attached graveyard is the final resting place for many local families and over the years several notable contributors to our history have been interred there.
As part of the visit, the society will examine the history of this foundation of the Canons Regular of Saint Augustine and look at lives of some of those buried there.

Among the people we will look at are Denis "Sonny" O'Neill, the man who is reputed to have shot Michael Collins

an RIC Sgt who settled in Nenagh, also, his son who went on to excel in sporting circles and who played a key role in a major engagement of WW2

The Garda Sgt and former IRA man who married the daughter of an RIC Head Constable;

These and others will form the backdrop of a trip through 800 years of Nenagh history.

With the change in the weather, people are being encouraged to bring an umbrella and wear suitable clothing.

The event, which is the society's contribution to National Heritage Week, is open to everyone and is free of charge.

The visit will start at 7pm.