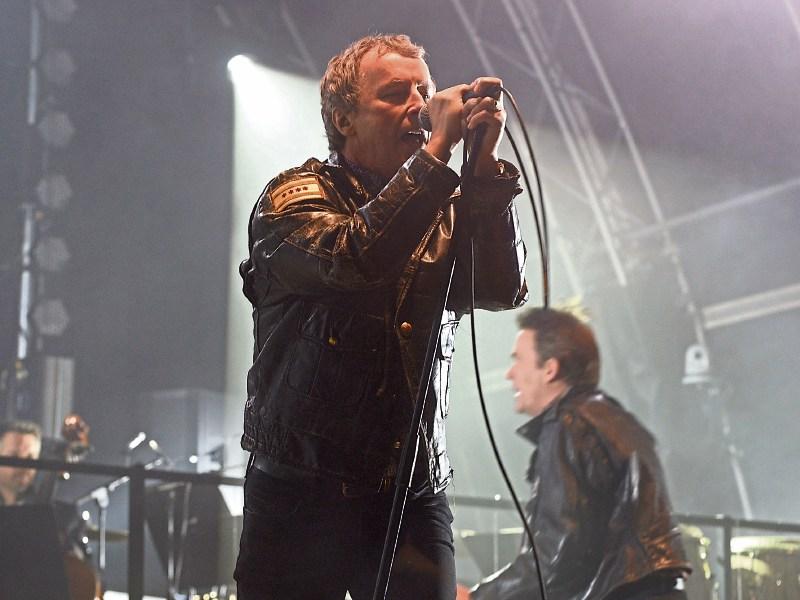 Following the success of Feile Classical in Thurles in September, Nenagh-based general election candidate Sandra Farrell has said that there is an opportunity now to grasp its success and look to what future events can be held to draw thousands to Tipperary and bring with them millions in revenue for local hotels, bars, restaurants and cafes.

She pointed out that it was estimated a crowd of 28,000 would be worth €5m to the local economy, and that this was what a European Cup match in Thomond Park was worth to Limerick.

“It’s hard enough to swallow our neighbours in Limerick being All-Ireland hurling champions, without also having to acknowledge that they, and Cork, are having much more success than us in Tipperary when it comes to concerts,” said the FF candidate.

Ms Farrell revealed that when Ed Sheeran bypassed Limerick for a gig the city set up a taskforce that had already brought the National Geographic Symphony Orchestra to the Gaelic Grounds, along with 8,000 people.

The local city council did this by setting up a refundable loan to help promote the city as a venue.

“Tipperary County Council could adopt the Limerick model whereby if the concert makes a profit, a small percentage goes to the council, but even if the concert doesn’t break even, the loan has to be returned and recycled in a rolling fund for future concerts and events,” she siad.

Ms Farrell said that the events did not all have to be along the line of Feile Classical, pointing to the Live at the Marquee concerts at Pairc Ui Chaoimh.

“We need to think big and think differently in Tipperary about how we can bring events and concerts, or festivals held over several consecutive days, to our county and support local businesses, bars, hotels, cafes and restaurants,” she said.

The election hopeful said that there was amazing creative talent in Tipperary and we needed to harness the ideas that come from our creative community and not smother them in paperwork.

“If businesses, bars, hotels and restaurants in Tipperary want to get together and start a concert taskforce for Tipperary, I for one will offer my help in any way I can,” she said.

international tourists to Ireland, especially in the off-season, she said.