Brendan Lynch is guest of honour at Alcock and Brown celebrations 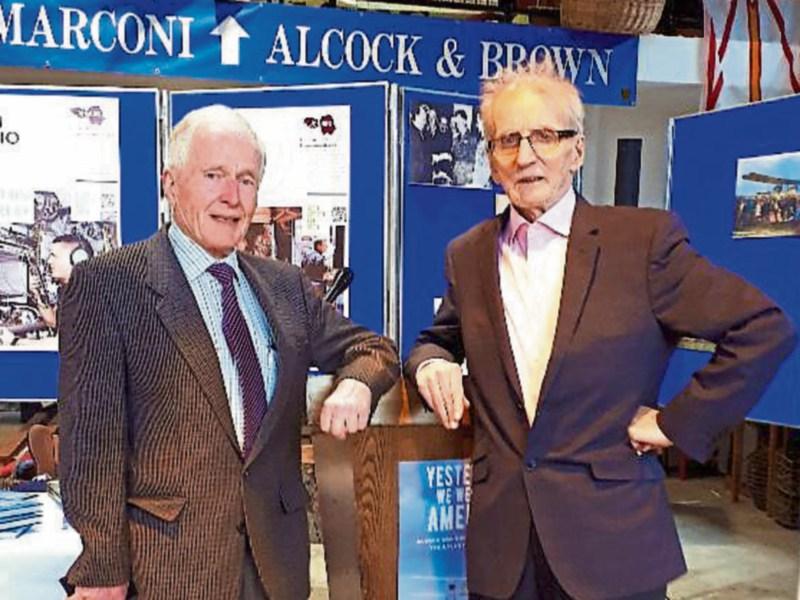 Toomevara author Brendan Lynch was one of the guests of honour at last week’s Clifden centenary celebrations of the first transatlantic flight by John Alcock and Arthur Whitten Brown.

“Brendan’s Yesterday We Were in America is the most accurate and atmospheric account of my uncle’s trailblazing 1919 flight with Arthur Whitten Brown. A worthy tribute to two great aviation pioneers. More than any other writer, he has got inside the minds of the fliers, the sacrifices they made, the dangers they endured,” said Mr Alcock.