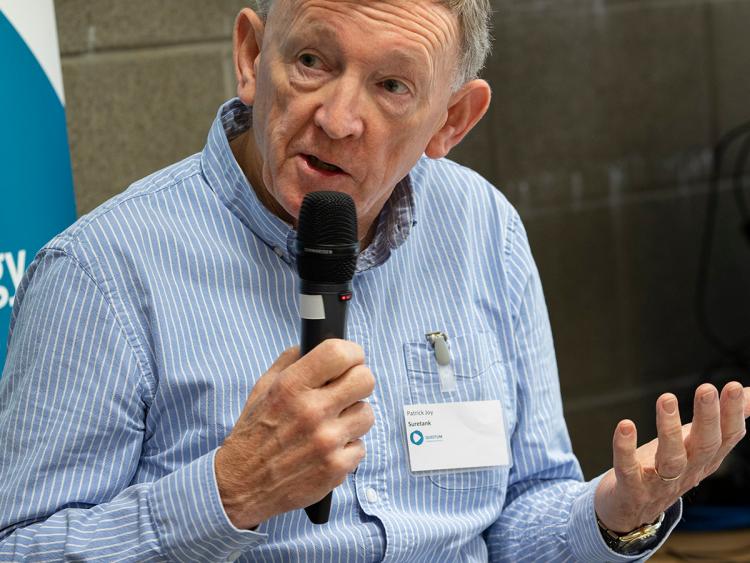 “You have to be your own boss” was the constant piec e of advice imparted to Patrick Joy, one of Ireland's most successful businessmen, by his late father.
“It was the best advice I ever had”, Mr Joy told an Entrepreneurs Day seminar held in his native Clonmel last Friday at the Questum centre.
“That was always the ambition I had, to be my own boss thanks to my father” said Patrick.
Mr Joy, a former High School pupil, was named as the EY Entrepreneur of the Year in 2013 .
The Clonmel entrepreneur established Suretank, the world’s largest manufacturer of cargo-carrying units for the offshore oil and gas industry

Despite two setbacks in trying to set up his own business Patrick kept driving on .
“It was a case of third time lucky for me, the setbacks made me more determined to succeed. “You have to have ambition. You have to believe in yourself. No matter what you do in business, you’re going to have knockbacks.”
Patrick would have loved to establish the business in Tipperary but he lost out on acquiring the vacant sugar factory site in Thurles and he searched the south east but could not find a suitable site.
As a result he set up his Suretank company in Dunleer, County Louth. 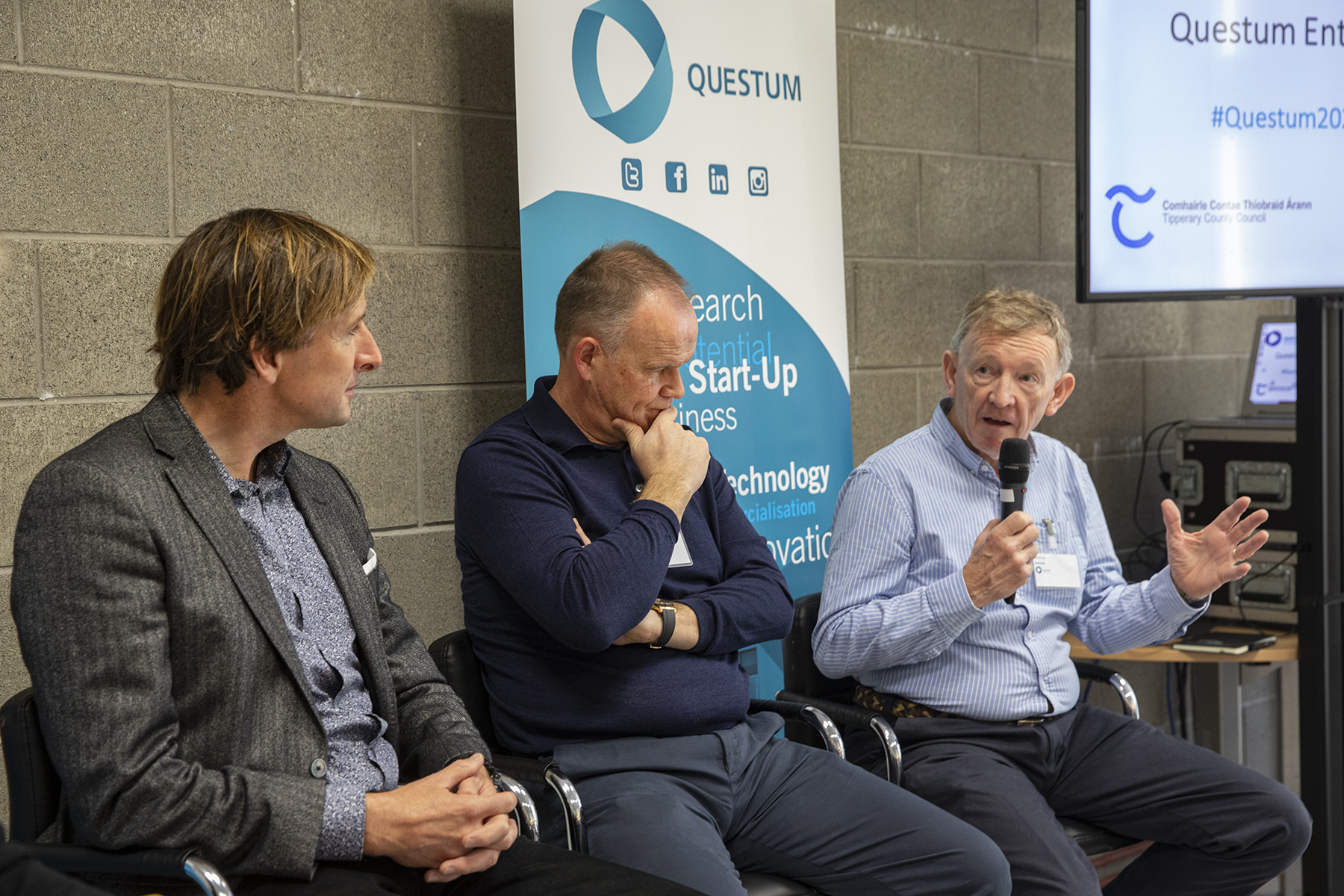 “I would have liked Tipperary to have worked out at the time but I ended up in Dundalk at a time when it was not the most ideal location because of the political situation in the country” said Patrick.
When he exited the business it had over 1,000 employees and a turnover of €80million.
Patrick has stepped back from his previous full time role of managing his business. He is a director of a number of companies including Suretank Group where he retains a significant shareholding.
He was full of praise for the organisers of the event at Questum and paid tribute to Tom Brennan, Entrepreneur in Residence.
“The work Tom is doing at the Questum centre is commendable. Today was a very impressive event and hosting such an even is fantastic for the profile of the town of Clonmel” said Patrick.

Man arrested following seizure of €10,000 worth of heroin and cash in Co. Tipperary town