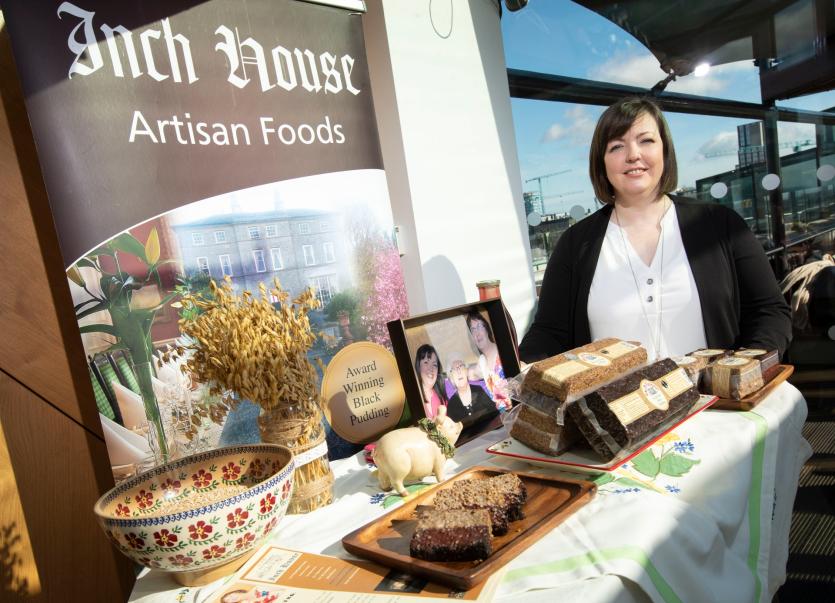 The famous Inch House black pudding was among the winners in the prestigious 2020 Irish Food Writers’ Guild Food Awards announced this week.

“These awards highlight the incredible work of small, independent Irish food producers and organisations at a time when supporting local, home-grown industries has never been more relevant or important,” said Kristin Jensen, chairperson of the Irish Food Writers’ Guild (IFWG).

“We are fortunate in Ireland to have an abundance of locally produced food and drink produce of the highest quality. We are honouring the innovative and dedicated exemplars of our industry who represent so much of what is great about the food and drink industry.

“In addition to taste, quality and continually achieving standards of excellence, sustainability is a crucial determinant when it comes to nominating and voting for our winners. And while the issue of sustainability has only really dominated the headlines in recent years, it has always been an integral part of our awards process. Over the course of the IFWG Awards’ 26-year history, we have consistently looked to reward those operating sustainable businesses, so this is not just a passing trend,” she said. 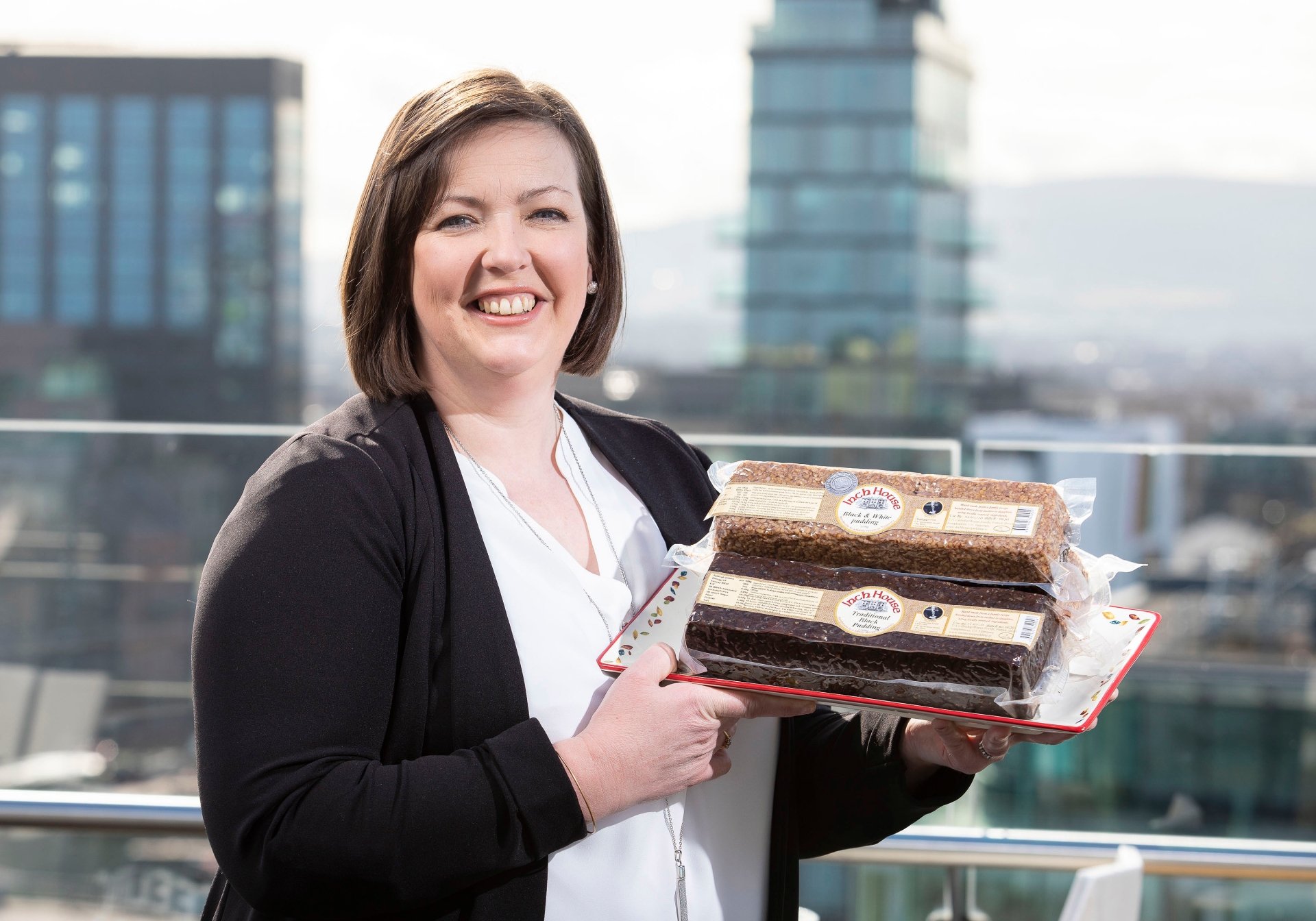 In the old days when a farming family killed a pig, nothing went to waste. In the case of Máirín Byrne’s grandmother, Mary Ryan, she always used the pig’s fresh blood to make a delicious black pudding to feed her family.
She passed on the recipe to Máirín’s mother, Nora Egan, who added it to the menu in their award-winning country house and restaurant, Inch House in Co. Tipperary. Such was the demand for the black pudding that it soon developed into a business of its own, which Máirín now runs as a standalone enterprise.

Inch House Traditional Black Pudding is one of the few fresh pig’s blood puddings available in Ireland, since many of those available are made with powdered blood for convenience and a longer shelf life. Apart from having an outstanding flavour and texture, the pudding stands out on the shelf thanks to its unusual square shape. Inch House Black Pudding is an authentic Irish artisan product, hand-made to a recipe that has been unchanged for at least four generations and made from as many locally sourced ingredients as possible. It is totally natural, containing no MSG, stabilisers, emulsifiers or any artificial flavourings or preservatives.

Inch House Black Pudding is good for you too because it is naturally high in iron. Happily for coeliacs, Máirín also makes a gluten-free version and there’s an excellent white pudding in the range too. The entire product range is available through wholesale and retail outlets for both the catering industry and food lovers nationwide. www.inchhousepudding.ie
The IFWG Food Awards are unique, as no one can enter themselves or their product into the awards and no company knows it has been nominated or shortlisted for an award.

The Guild is the sole nominating and decision-making body. The exception to this is the Community Food Award, for which the Guild invites nominations every year from the general public as well as their own members.
Congratulations to Máirín and all concerned with Inch House black pudding.