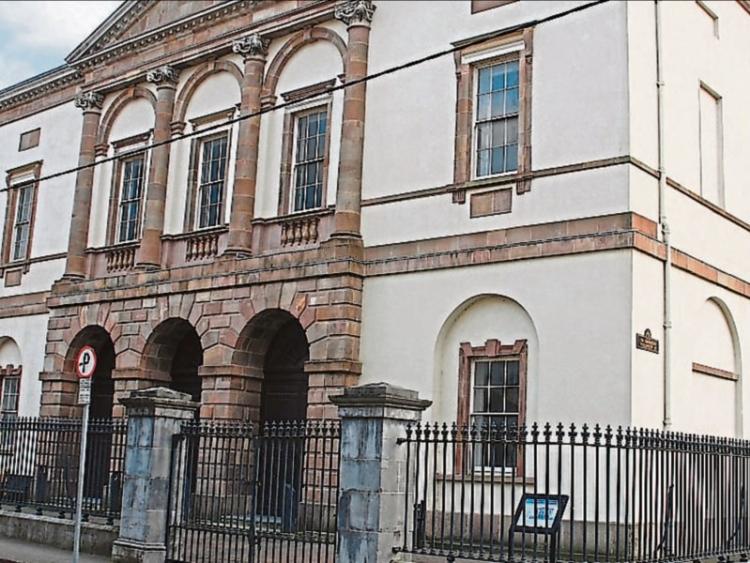 “He was not an innocent abroad,” commented Judge Patricia Harney at Clonmel District Court about a motorist who produced a false driving licence.
“It was a criminal act,” insisted Judge Harney and commented that the case was “quite unusual”.
Before the court was Francis Kennedy, Baptist Grange, Lisronagh, Clonmel. He pleaded guilty to producing a UK driving licence which he knew or believed to be a false instrument on August 10, 2019 at the National Driving Licence Service offices at Gortnafleur, Clonmel.
Sgt Carol O’Leary said the document produced by the defendant turned out to be a false document. The defendant did not hold a UK driving licence.
Dealing with the NDLS branch in Clonmel the defendant produced what appeared to be a genuine UK driving licence. It turned out that the document was false.
Judge Patricia Harney recorded a conviction and imposed a fine of €250.
Mr Eamon Hayes, solicitor, asked Judge Harney to consider asking the defendant to make a charitable donation rather than imposing a conviction.
Judge Harney agreed and then adjourned the matter to allow the defendant pay €250 to the court poor box.