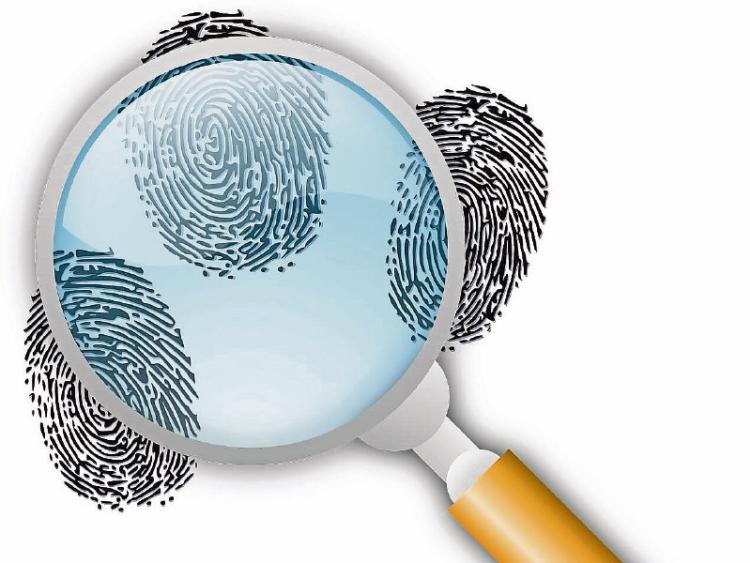 Private investigators were hired by Carrick UDC in 1995 to track down bogus accident insurance claims.

This week in the print edition of The Nationalist we took a lookback at our front page January 14, 1995 and came upon the following stories.

A firm of private investigators had been hired by Carrick UDC to track down bogus accident insurance claims in the town, according to our main front page story from January 14, 1995.

Public liability was costing  approximately £100,000 a year between the insurance premium and payments out and  Carrick UDC had adopted a get tough policy to crack down on bogus claims.

Another story  reported that three raiders subjected an 80-year-old woman to an horrific ordeal when they broke into her house  in the early hours of the morning. The woman who lived alone on Anne Street in Clonmel was asleep when the gang attacked. She was told to stay in her bed and had her hands and feet tied up as the intruders searched her house.

Elsewhere, two men who caused £500 worth of damage to a railing surrounding the Christ the King statue in the Glen of Aherlow while walking home from a disco, appeared before Tipperary Court. Judge Michael Pattwell said the act was an insult to the community in which they lived.