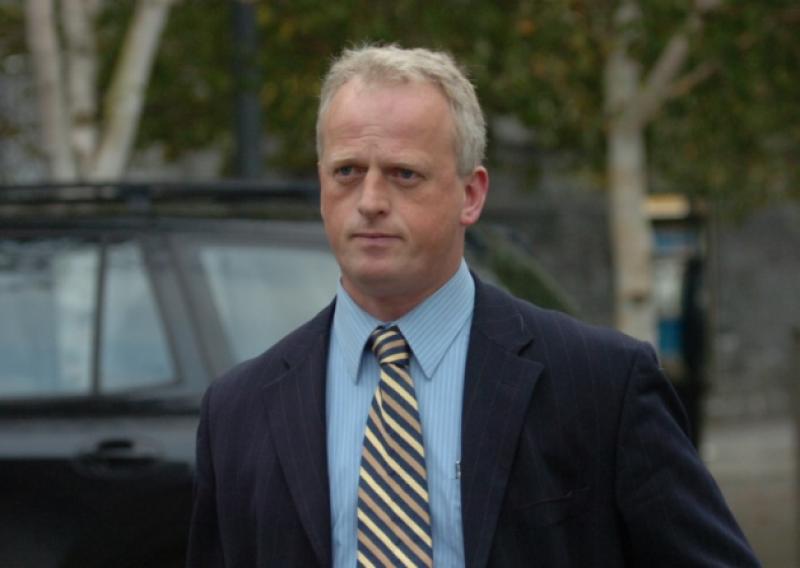 A garda who obtained fuel at a filling station in Nenagh produced his Garda ID to the shop assistant and told them he had left his wallet at home, Nenagh Court was told.

The assistant agreed that he could return later with the money.

However, Wayne Cahalane of Dalgaish, Ballyballey, Killaloe, County Clare, failed to return to pay and pleaded at the court to theft of €20 worth of fuel from Mulrooneys Service Station, Borrisokane Road, Nenagh, on March 23, 2019.

The court heard that Mr Cahalane is no longer a member of An Garda Síochána.

His solicitor, John Herbert, told the court that the background to the incident had begun in 2018 when Mr Cahalane was a member of the gardaí.

He had a difficult year in which his former partner, who had been living in France, was diagnosed with terminal cancer.

The couple had a daughter who was living with her mother, the court heard.

This had an effect on Mr Cahalane who developed depression and addiction issues, said Mr Herbert.

He said Mr Cahalane went for treatment and when he returned to work, it was recommended that he be given light duties at his station in Roxboro, Limerick, one of the city’s busiest Garda stations.

In November 2018, when his former partner was dying, it was decided to have their daughter return to Ireland which she did in December 2018.

“In early January, Mr Cahalane cracked. He began to drink and didn’t keep it together,” said Mr Herbert. “He spent whatever money he had.”

“He presented himself for work in February, but was suspended after three days and went missing. Nobody could contact him” said the solicitor.

He said that it was during this period that Mr Cahalane got the fuel.

His family managed to contact him and he went into treatment immediately.

However, Mr Cahalane had been advised not to approach anyone who may be involved in the case and that was why he had not paid the €20.

Mr Herbert outlined a previous incident in 2018 in which his client had done the same thing, except on that occasion he had had contacted his father towards the end of his treatment and he had paid the money to the filling station.

“He has resigned from the Gardaí where he had 17 years’ service,” said Mr Herbert, who told the court his client had since retrained in another area.

Appealing to Judge Elizabeth MacGrath to be “as lenient as possible”, Mr Herbert said: “He was in the throes of addiction.”

Judge MacGrath noted that there were no previous convictions and compensation had now been paid.

“He has suffered enough as it is. It is a minor offence but taking full account of the situation and the evidence to overcome it, I think the appropriate course is to strike out,” she said.