Bird’s Eye View: How a local initiative brought the iconic feathered crowd-pleasers to the town 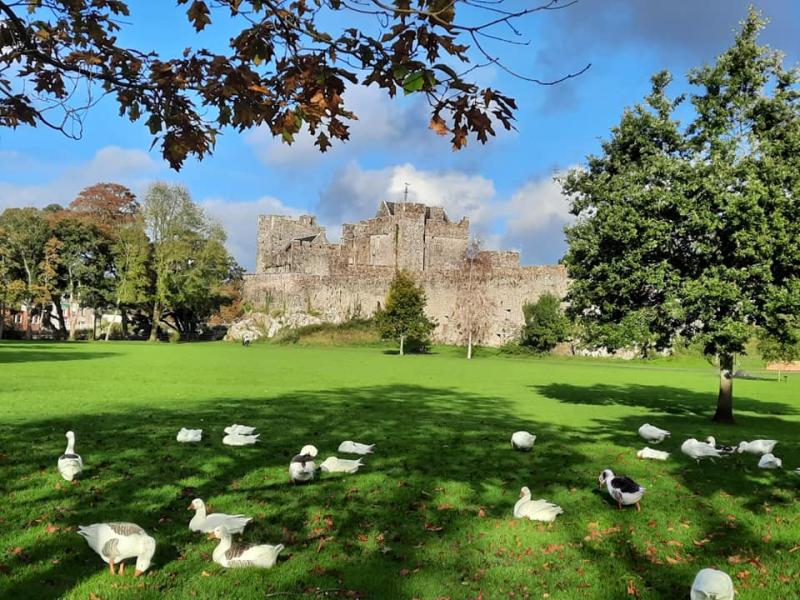 Cahir is no stranger to celebrities and regularly welcomes A-listers to its iconic castle, however there are certain dwellers that take top billing when it comes to tourist’s affections.

A particularly pampered range of poultry have made Ireland’s largest and best preserved medieval castle their home, winning the affections of locals and visitors alike.

Councillor Andy Maloney, a champion of the flock as one of their daily feeders ,believes their star-power is a massive asset to the town.

“The minute the tour buses roll-up, the tour drivers know they are there to inform the people so the minute the doors open they make the headway straight for the river to see the geese and the ducks. They are a huge attraction.”

The crowd pleasers were brought to the town due to an initiative by Cahir Tidy Towns, Cahir Anglers and Cahir Gun Club with the aim of reintroducing more wildlife to the River Suir and the townland of Cahir.

A brood of mallard ducks were the first to be introduced to a pen in the Inch Field and were shortly joined by a gaggle of geese. 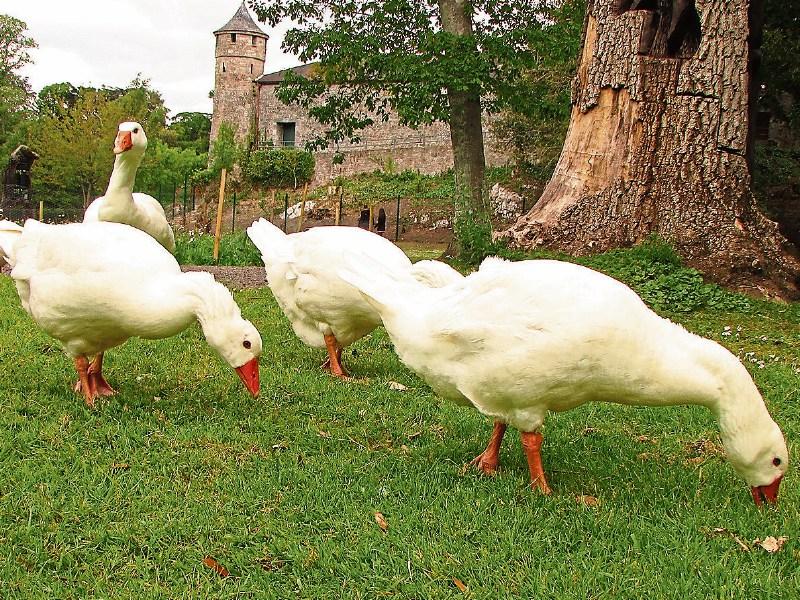 There are currently 37 birds residing by the castle, with a group of dedicated feeders tending to their diet of rolled barley, pellets and meal.

While the public tends to feed the birds bread, they are being encouraged to make the switch to the healthier option of porridge oats.

The geese are a common domestic farmyard goose, derived from a swan goose and an Icelandic grey legged breed that gives them their unique grey tint.

The domesticated group have become extremely familiar with the town. If there is a delay in feeding times, a gaggle has been known to make their way up through Castle Street looking for breakfast.

Tidy Towns member John Cummins is one of the daily feeders of the flock and believes the conservation project has not only succeeded, but added a new asset to the town’s tourist trail.

“They are a great attraction for the town. I often see when I am feeding them there would be people taking pictures of them in the early morning and early evening. I could be 100 yards away and once I start whistling, they start gaggling.” 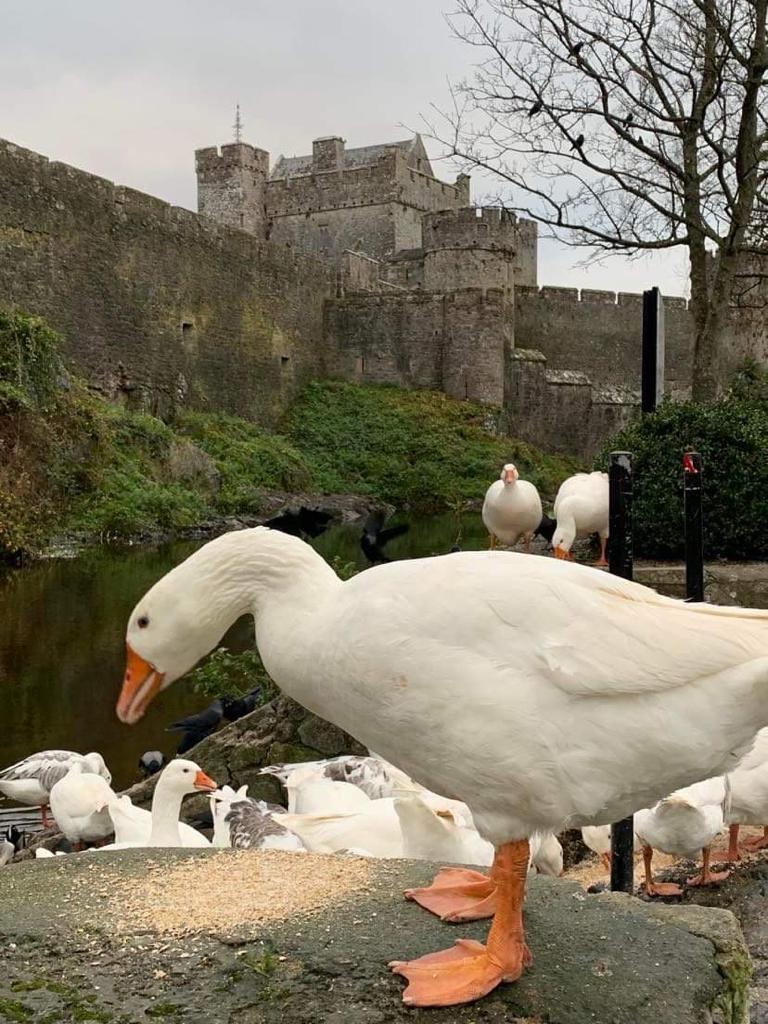 Cllr Moloney drives his van into the car park every morning and certain members of the gaggle have become a bit too familiar with the vehicle, with one opting to jump into the back of the van to get at the bag of meal, and another taking advantage of an open door and was spotted behind the steering wheel.

The poultry has a largely positive relationship with the curious public who are always astounded by their tame and friendly personalities.

Like all stars however, they can have their moments.

“They might spit, that’s no harm at times, that’s only them being protective of each other,” said Andy.

“What people don’t understand is they might come down to have a look at them, but they might have a dog on a lead.
“They don’t realise the ducks are shying back from the dogs.”

Once a dog decided to take on a goose, only to be chased by the bird who stood his ground.

Cahir natives all mind the flock, with bouncers in the town known for keeping an eye out for them at night.

The ducks and geese are also tolerant of the canoes that they encounter on the weir.

The flock has hit the headlines a few times, such as when Bruce the Goose was a victim of an unfortunate hit and run.
Other notable absences were some of the Icelandic grey legged geese who have migrated down the Suir, with some ex-members now spotted in Ballybrado and beyond. 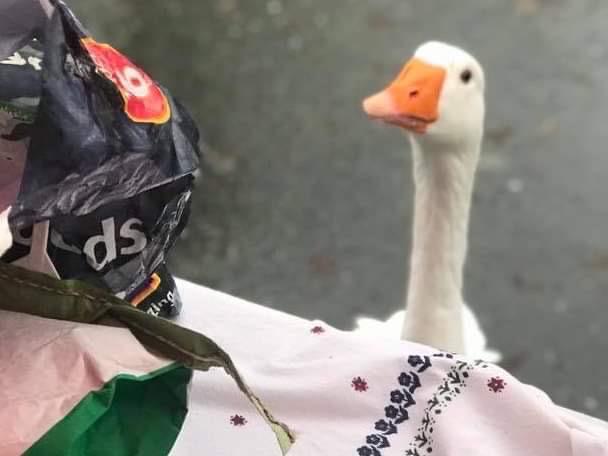 In recent years, the flock has soared in numbers due to the good care they are receiving from a number of dedicated feeders and fans.

“We have rehomed some of them but we are not interested in rehoming too many of them because there’s some right characters in it,” said Andy.

The conservation project has been a stunning success with numbers of the mallard having increased throughout Tipperary as a result of the initiative.

Not only has the wildlife soared around the Suir as a result of their introduction, but the birds have also brought some unusual benefits.

Running by the castle, The Doctor’s River had nearly closed up before the birds’ introduction.

The ducks and geese have now reopened the river by removing vegetation and picking away at the large deposits of silt, saving locals the hefty task of clearing the way with shovels. 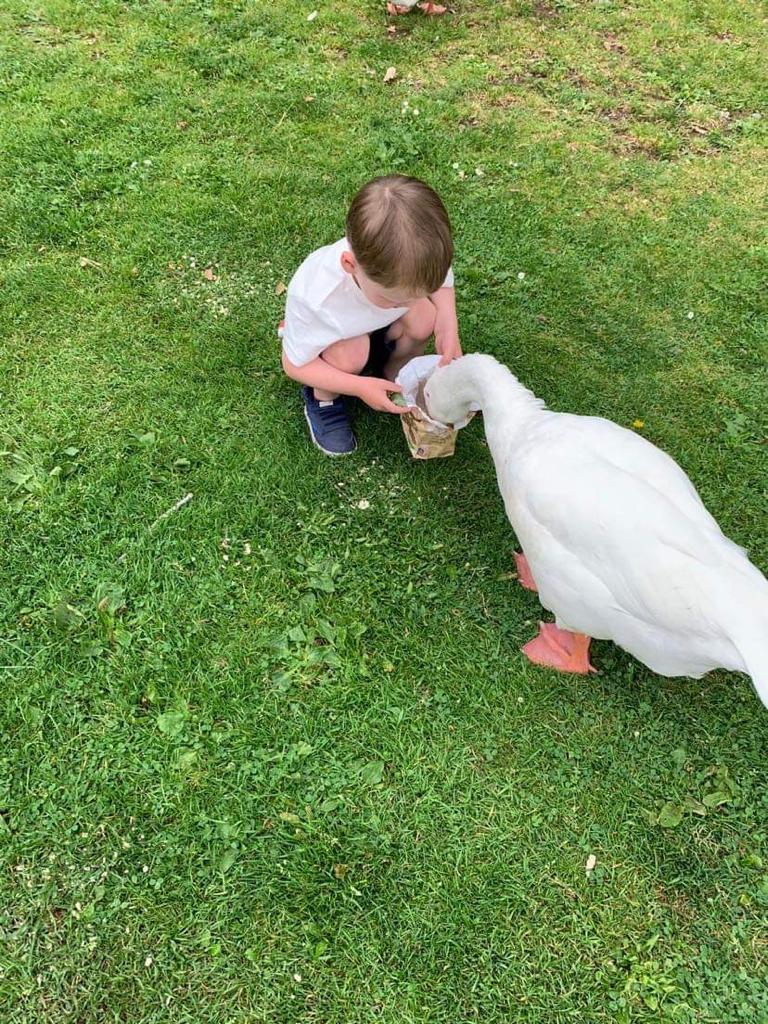 Alongside the conservation project, the popular Inch Field has also been developed with new walkways and paths installed.

As steadfast members of the locality, the ducks and geese had to be consulted before the planting of pollinator-friendly borders by the castle.

“A bag of seed of each potential flower was left beside the geese and anything that they ate were not sown.

The flock have become a particular hit on social media, with many tourists going quackers to snap their photogenic presence sunning on the tarmac of the car park or sitting along the weir.

“They are a huge tourist attraction. Everybody wants to come to Cahir to feed the geese. They interact with you and because of their nature they are approachable.” 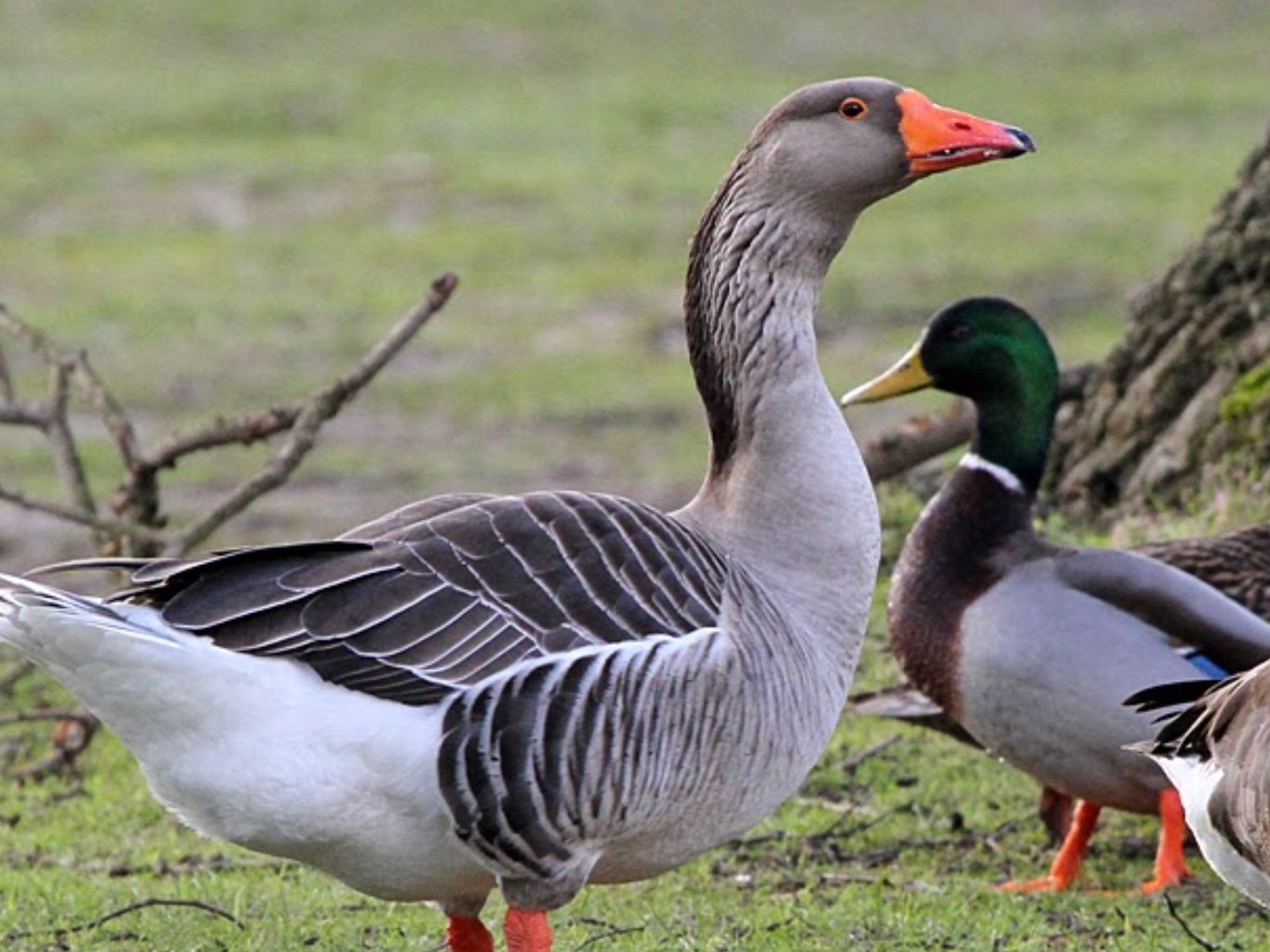