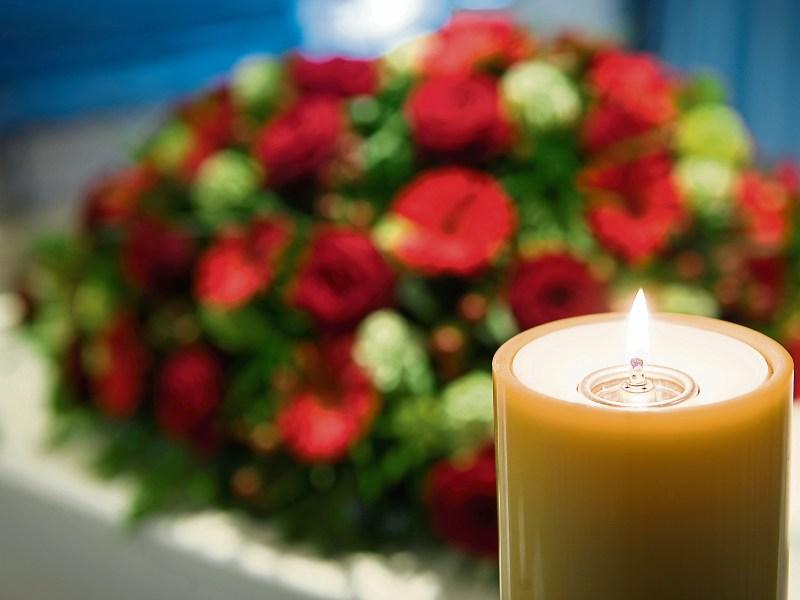 The death took place on Tuesday 29 November 2016 of Seán Hogan - formerly of Larkhill Rd., Whitehall, Dublin 9, whose original Tipperary connections were with Greenane, near Tipperary Town.  Seán died peacefully in the care of the wonderful staff at Simpson's Hospital, Dundrum, Dublin16, where he had been cared for in his final years.

Seán was beloved husband of the late Elizabeth (Lily) who pre-deceased him in 1984.  His death is deeply regretted by his brother Tom in Melbourne, family, relatives, friends and carers.

He was son of Seán Hogan of Greenane who, as a youthful member of the 3rd Tipperary Brigade Old IRA was involved in the Soloheadbeg attack which started the War of Independence in 1919. His father was subsequently captured by the RIC but was dramatically rescued at the railway station of Knocklong by his famous Tipperary comrades Dan Breen and Seán Treacy. Hogan (senior) continued to be involved in the military conflict until the Truce in 1921 and the end of the Civil War in 1923.

This youthful involvement in war and death took its toll, however, and Seán’s father became estranged from Christina, Seán’s mother. Life was not easy for the family who settled in Larkhill, Santry. In his later life, Seán worked for many years in the Custom House, Dublin dealing with registration of births, marriages and deaths.

Seán, with his brothers Hugh and Tom, kept in contact with their father, frequently visiting him and meeting with him in Dublin. As a child of one of Ireland’s revolutionaries, Seán offered great insights into the impacts of that period on his generation. A poem – ‘The Old Man’ – about his father is included in one of his two published collections of poetry.

Although his father’s role tended to be forgotten over the years, Seán maintained a deep love for Tipperary, its hurling teams and its history. On 2 December 2014, two years to the day before his burial, his great Tipperary friends in Dublin, Jerry and Josephine Hayes, brought him to an event hosted by Borrisoleigh Historical Society which took a fresh look at the story of his father. Seán spoke eloquently and strongly that night in response to John Connors lecture and was very supportive of John’s work to compile a comprehensive narrative of his father’s story, including the more difficult aspects which were not much spoken of in Irish society.

Seán was a deeply reflective person and, at his funeral service in St Attracta’s Oratory, Ballinteer, a staff member from Simpson’s Hospital read movingly some of his poetic dialogue with his God, whom he was waiting to meet. His nephew, Treacy Hogan, spoke of his memories of Seán and the Hogan family. Seán was buried beside his beloved Lily in St Fintan’s cemetery in Sutton.