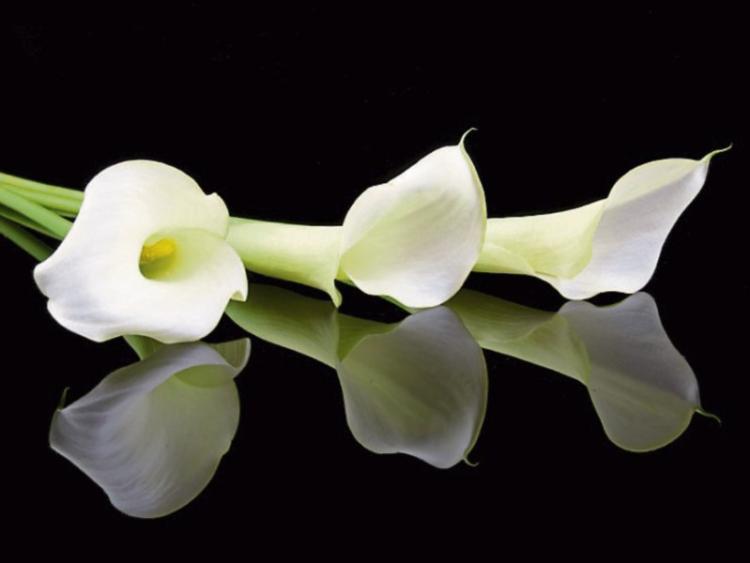 On Thursday, January 26, the death of Sean Leahy, Ardmayle East, occurred at South Tipperary General Hospital in the company of his loving family.

In recent times, the maturity of his years had taken their toll on his wellbeing. His noticeable absence from the village of Boherlahan told its own story.

Sean was first and foremost a man of great faith and devotion. His early morning routine of attending Mass, which was followed by his prayerful contemplation of the Stations of the Cross, left a memorable impression of a man of God. His walking stick and his hat on the pew were reminders of his presence.

Sean was a native of Nenagh but as a teenager he came to live in the renowned Leahy hurling homestead in Tubberadora. He worked on the farm, diversifying into agricultural contracting and establishing a fish farm. It was from here that his passionate love of Gaelic games was fostered and he soon became a regular player on the local hurling teams of the 1950s.

In recognition of his involvement in the GAA, the local club formed a guard-of-honour as his remains arrived to the Church of the Immaculate Conception. His coffin was draped in the blue and gold, colours of the club, of which he was very proud.

In 1961, Sean added to the already high profile name of Tubberadora when his dog Dubedoon won the Waterloo Cup, the highest accolade in the coursing world. This was a proud moment for Sean, his family and the wider community. That success has been immortalised in song and story while the memories of the celebrations in the village still abound in the minds of the older generation.

Sean was a great conversationalist and loved talking about history, hurling, horses and hounds, and the affairs of the world. His challenging and philosophical view of life always left one wondering and curious about the intricacies of the journey of life. For him, that search for the true meaning of life led him to ‘Himself’, an affectionate reference to his maker.

Sean spent quite a number of years in Cork where he had plenty of opportunities to hone his argumentative skills against the Corkonian wit and their in-depth knowledge and interest in sport.

His return to the parish about 20 years ago brought new vigour and energy to his life but the premature death of his wife Irene left a big vacuum in his life. But his determination to maintain an independent lifestyle was indicative of a man with great willpower and with the care and vigilance of his kind neighbours he was able to live out his twilight years in his own home surroundings.

Sean’s remains were removed from Devitt’s Funeral Parlour on Friday evening to the church in Boherlahan and following concelebrated Requiem Mass on Saturday he was laid to rest in the family plot in Holycross Cemetery.