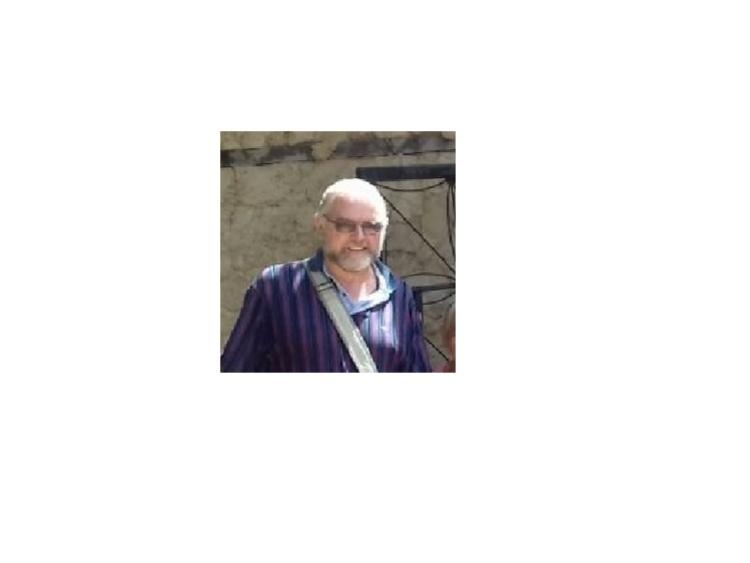 The death has taken place of Fr Matt Ryan, Cooleen, Templederry, who spent 40 years working as a missionary in Brazil. The people of Borrisoleigh, Templederry and surrounding parishes mourn the loss of the late Fr Matt.
The great charitable work of Fr Matt Ryan inspired many people in Tipperary to donate considerable funds to help the poor people he worked with in the slums of Brazil.
While back home on holiday in Templederry in 2017 Fr Matt spoke about the tremendous work he was able to do for the underprivileged as a result of the generosity of local people.
Fr Matt worked in a deprived parish of 25,000 inhabitants in the Teresine, one of the poorest cities in Brazil.
During his four decades working with the poor in Brazil, he helped build a number of churches, social centres and homes for the poverty stricken.
The people of North Tipperary were inspired by his work and many contributed considerable funds for him through a local group of his friends in Borrisoleigh and Templederry.
On December 30, 2017, the group staged a Tractor Run through Borrisoleigh, Templederry, Silvermines, Rearcross and Upperchurch. That event, along with a number of charity walks and private donations, generated €50,000 to help with Fr Matt's great work. It helped build another community centre and to feed the poor, educate children and pay for the medical expenses which deprived families could never afford themselves.
Fr Matt later said he was overwhelmed by the generosity of local people. Writing from Brazil he stated: "You have all been a tremendous source of support. Thank you all. I greatly appreciate your kindness and thoughtfulness."
May he rest in peace.
A special Mass will be held in the Church of the Immaculate Conception in Templederry in the coming weeks. Please check Templederry local notes over the next few weeks for details.