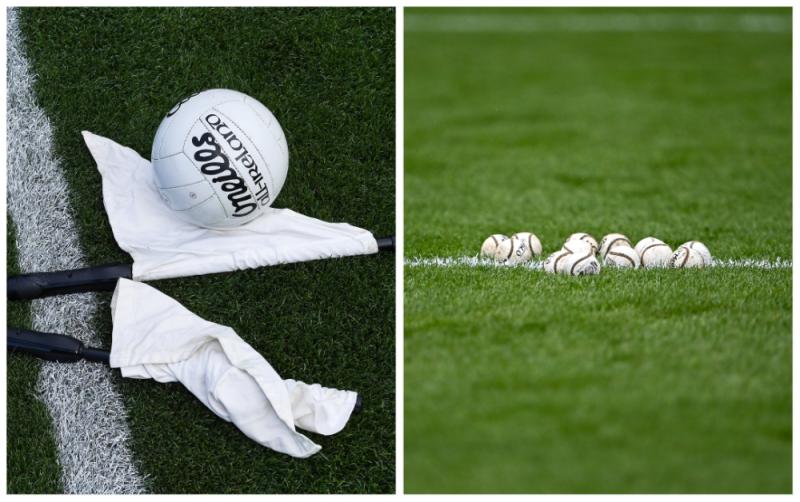 Over three quarters (78%) of people want to see more sport stars supporting the LGBQTI+ community, and 84% believe sport can play an important role in promoting a positive discussion around inclusivity. That’s according to new research* from Bord Gáis Energy, proud sponsors of the GAA Hurling All-Ireland Senior Championship.

The research was carried out to launch ‘State of Play’, a new campaign from Bord Gáis Energy which aims to highlight the importance of inclusivity and allyship in team sports.

As part of the campaign, Bord Gáis Energy has teamed up with hurling stars Joe Canning and Gearóid Hegarty as well as activist Rory O’Neill, aka Panti Bliss to talk about inclusivity and the ways in which team sports can be made a welcoming place for everyone.

Barriers to participation in team sports

To increase participation, 27% want to see more visibility of LGBTQI+ players at elite level and 22% want to see clubs actively demonstrating a zero-tolerance policy for intolerance or discrimination.

The GAA is currently working with BeLonG To, Ireland’s LGBTQI+ youth organisation, to develop an online awareness module for GAA clubs and members designed to help remove barriers to sports participation for members of LGBTQI+ community.

The Bord Gáis Energy ‘State of Play’ research follows on from a recent Gaelic Players Association (GPA) survey where half of players said they felt there would be prejudice against players if they came out. This is despite 99% of players surveyed saying they would support a teammate coming out.

Commenting on the launch of the campaign, Limerick hurler Gearóid Hegarty said:

“I’m delighted to be part of this campaign as I believe it’s hugely important that we work towards making ours a fully inclusive society, where people feel free to be who they are both on and off the pitch. I know that many people in the LGBTQI+ community don’t feel like they belong in team sports or that they can’t be themselves in that environment and that to me is something that we really need to change. I have gotten so much out of my own involvement in sport, and I would love to think that that anyone else who wants to get involved in sport can do so without worrying what people will say or think.”

“At Bord Gáis Energy, we’re passionate about promoting an inclusive culture where difference is valued, and each and every person can thrive. That’s why we wanted to use our sponsorship of the GAA Hurling All-Ireland Senior Championship as a high-profile platform to highlight the importance of inclusivity and allyship in team sports. This campaign aims to build on the great work the GAA is already doing to to help remove barriers to sports participation for members of LGBTQI+ community. Our goal is to help continue and drive this conversation not just in June, but throughout the whole year.

We’re calling on people across the country to get involved and show their support by wearing one of our limited-edition GAA County Pride t-shirts both on and off the field. Together we can proudly demonstrate to the world that the GAA, and in our case hurling is a place for everyone.”