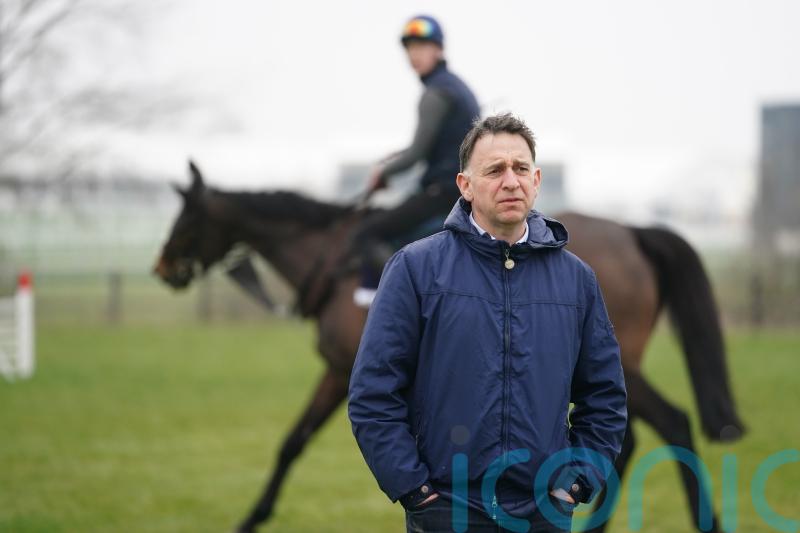 The 13-year-old died following a fall in a pony race at Glenbeigh Festival in Co Kerry on September 3.

Ingenious Stroke was sent off the 100-30 joint-favourite in the hands of stable rider Rachael Blackmore.

The six-year-old came home a length winner over Final Orders and an emotional Blackmore acknowledged the ongoing sense of loss.

Blackmore said: "He did it really well, he ran around a bit at the end.

“It is great to get but obviously winners don’t feel the same now.

“We are all thinking of Jack.”