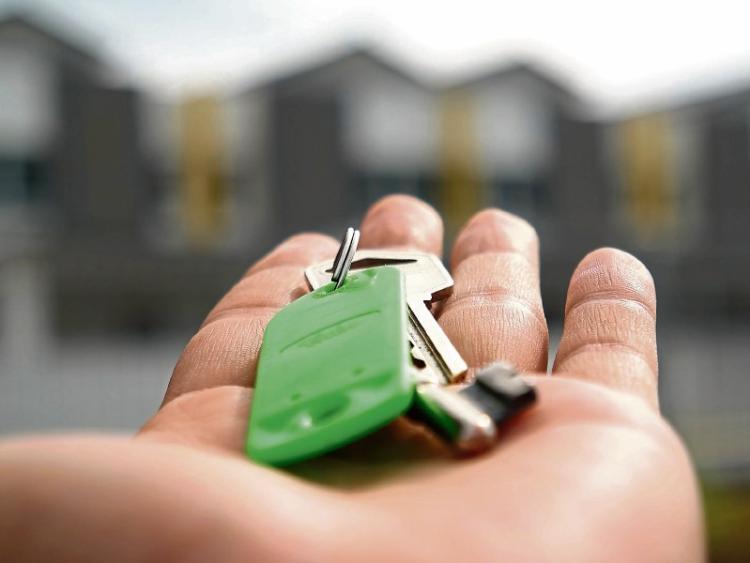 Average Tipperary rent listed as €853 according to daft.ie report

In Tipperary, rents were on average 8.7% higher in the third quarter of 2019 than a year previously. The average listed rent is now €853, up 51% from its lowest point.

Rents rose by an average of 5.2% nationwide in the year to September 2019, according to the latest quarterly Rental Report by Daft.ie. This marks the lowest rate of rental inflation across the country since the second quarter of 2013. However, at €1,403, the average monthly rent nationwide during the third quarter of 2019 marks the fourteenth consecutive quarter of record rents. The average listed rent is now €373 per month higher than the previous peak in 2008 and almost €660 higher than the low seen in late 2011.

The trends differ across urban and rural parts of the market. In Dublin, the increase in rents in the year to September 2019 was 3.9%, the 33rd consecutive quarter where rents have risen but the slowest increase since mid-2012.

The number of homes available to rent nationwide is up 10% from the same date a year ago. Despite the increase this still amounts to only 3,500 rental homes for the whole country. The improvement in supply has spread somewhat outside Dublin – almost half of the additional 328 properties on the market on November 1, compared to a year previously, were in Leinster, but outside Dublin.

Commenting on the report, Ronan Lyons, economist at Trinity College Dublin and author of the Daft Report, said: “Over the last decade, Ireland’s rental market has experienced a persistent and worsening shortage. Only in recent months have signs emerged of any improvement in this situation. The last Rental Report highlighted the new supply coming on stream over the coming years – roughly 25,000 new rental homes in Dublin and Cork. And this report has found both improved availability and lower inflation. Nonetheless, rents continue to climb and from a base where they are already high compared to wages. As has been the case throughout the last ten years, there is no quick-fix regulatory solution for the sector. Rather, fixing it will involve the construction of tens of thousands of new rental homes every year for the foreseeable future.” 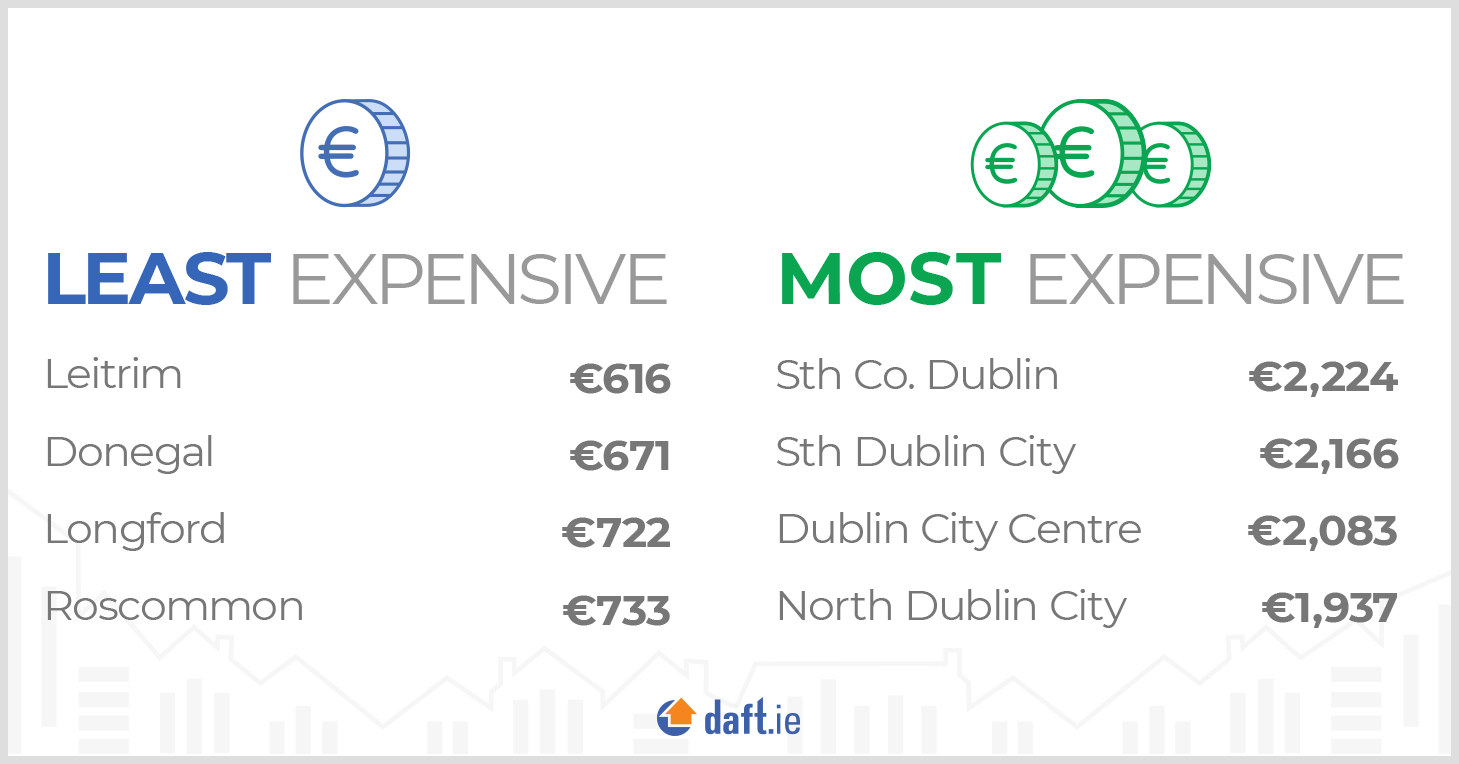 The full report is available from www.daft.ie/report and includes a commentary by Ronan Lyons, economist at Trinity College Dublin and author of the report, as well as an analysis of affordability and statistics on residential yields around the country.