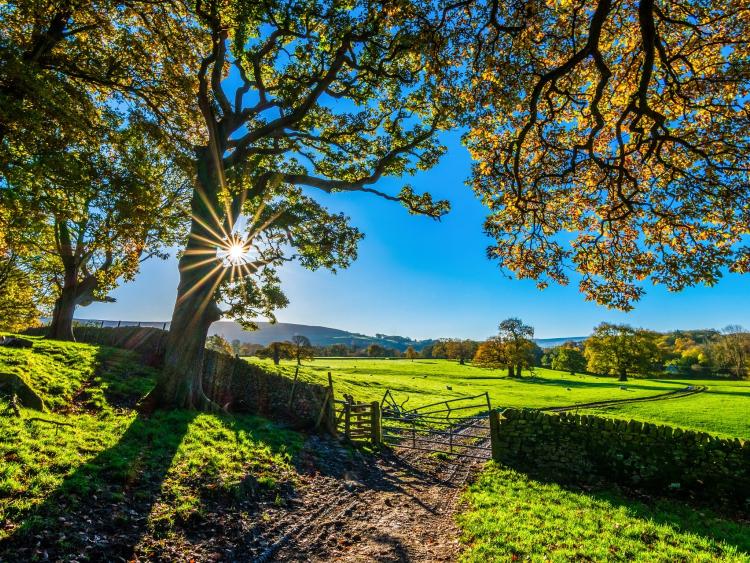 A County Waterford dairy farm has been sold to a businessman originally from Clonmel, County Tipperary.

Mount Congreve Farm, which extends to almost 400 acres, was bought privately recently in an off-market sale by Edward Walsh for an undisclosed fee.

Mr. Walsh plans to continue the dairy operation at the Kilmeadan farm.

Last May, Mr. Walsh agreed to sell his engineering company STS Group, which has its headquarters at Cleaboy Business Park in Waterford, to Berlin-based Dussmann Group for an estimated €50 million.

Mr. Walsh was previously managing director of Suir Engineering, which was sold to Dutch technical services company Imtech in 2007 for €30 million. He received €7.5 million from that deal.