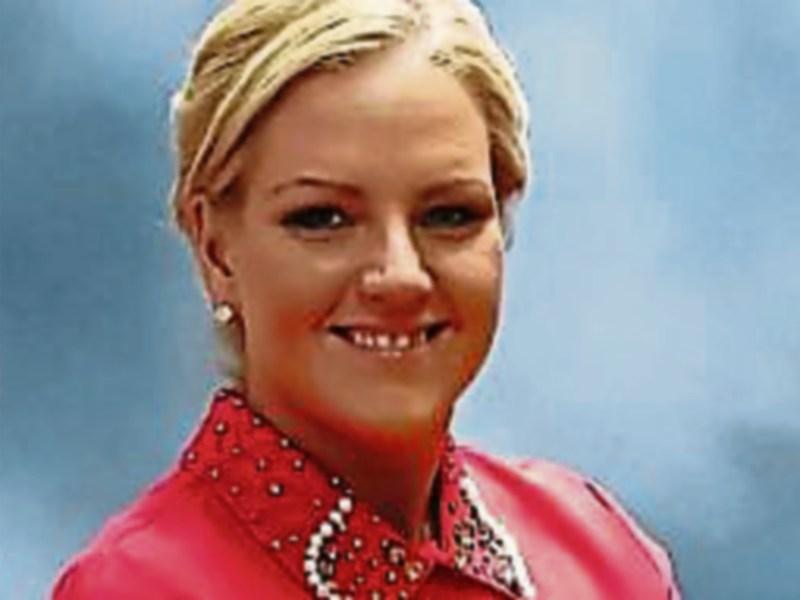 Sandra Farrell and volunteers from Roscrea are planning a pop-up food bank in Roscrea on December 22, amid growing public demand for help with weekly food supplies.

Ms Farrell, a general election candidate for Fianna Fail, is working with the Mid West Simon Community, to host #TheBigSleepOut in Nenagh on December 22 to raise funds to keep Nenagh community food bank in operation, and hopefully to raise enough money to open a permanent food bank in Roscrea.

Ms Farrell, who founded the Nenagh Community Food Bank in August this year, says demand in Roscrea is growing, so a pop-up food bank has been planned for this month. “I wish it wasn’t the case but, as we have seen with Nenagh Community Food Bank where we help approximately 500 people a week with their weekly food supplies, demand is growing in Roscrea. I was approached by a number of community volunteers in Roscrea and asked about the prospect of opening a community food bank there.

“We initially planned to hold #TheBigSleepOut in Roscrea as well as Nenagh, but unfortunately we weren’t able to get a permit for Roscrea, so we are hoping people will donate food items in advance, so we can distribute them via the Scout’s Hall on the last Saturday before Christmas. This hopefully will help some families in Roscrea, and I would urge them to come forward and not to be embarrassed in any way. We are there to help in a confidential and caring manner.

“As funding for Mid West Simon has been significantly cut, we can’t say for certain if we can open a permanent food bank in Roscrea, but we will hopefully raise enough money through #TheBigSleepOut to do just that. I have been very heartened by the response from the volunteers through Tipperary who have been offering to help, either through sponsorship or through taking part in the sleep out itself.

“We hope to have some musical entertainment on the night of December 22 and hopefully people will join us in Nenagh, and either donate on the night or raise sponsorship in advance. If anyone would like a sponsorship card, they should use the contact page on www.sandrafarrell.com and leave their details. We will send them out a numbered card, which keeps the process secure and traceable.”