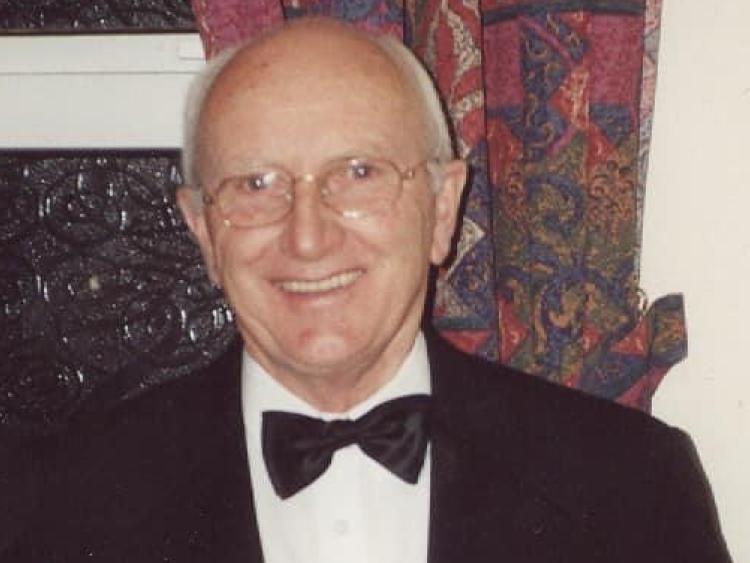 Roscrea Musical Society members are deeply saddened at the passing of our dear friend Paddy Moloney, our current Vice President.

For over sixty years, Paddy has been involved with the society and will be sorely missed by all members, past, present, young and old.

He has been the first face patrons would see year after year when attending shows, as he stood perfectly attired in his tuxedo on the steps of Abbey Hall welcoming people with a smile and a chat as only he could.

Paddy held many positions within the society including stage crew and as front of house manager, a post that he excelled in ensuring the hall was fully set and ready to go for showtime.

Paddy was the very first recipient of our perpetual ‘Unsung Hero Award’ when it was introduced into our society in 2007 to honour people just like Paddy.

He epitomised all that was good about Roscrea Musical Society and we will all miss his cheerful laugh, his great sense of humour and above all his great presence around showtime.

We extend our deepest sympathies to his wife Eileen, our current President, and his daughters Maureen and Nuala and all his extended family and friends.