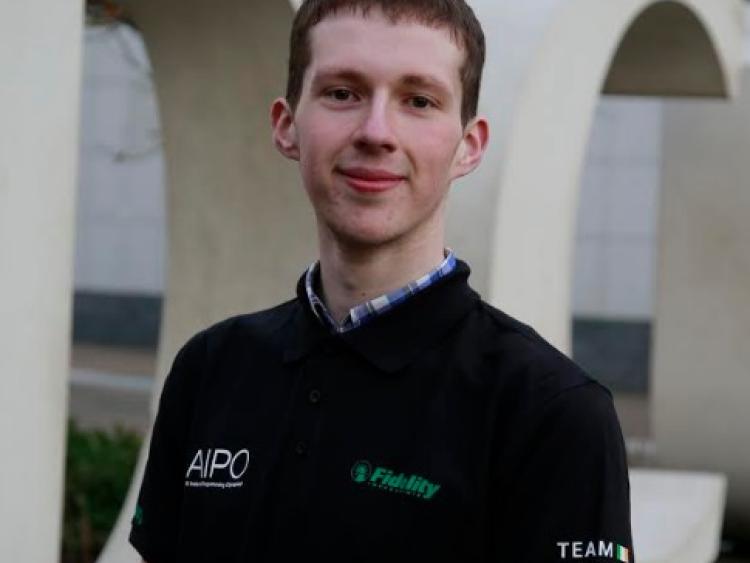 A Tipperary student will travel to Japan later this year to take part in the prestigious International Olympiad in Informatics, commonly referred to as the “Olympics of Programming.”

John was part of the 2017 team that travelled to Iran for last year’s event and will join forces with Kieran Horgan from Cork, Oisin O’Duibhir from Limerick and Caolan Fleming from Dublin for the upcoming competition.