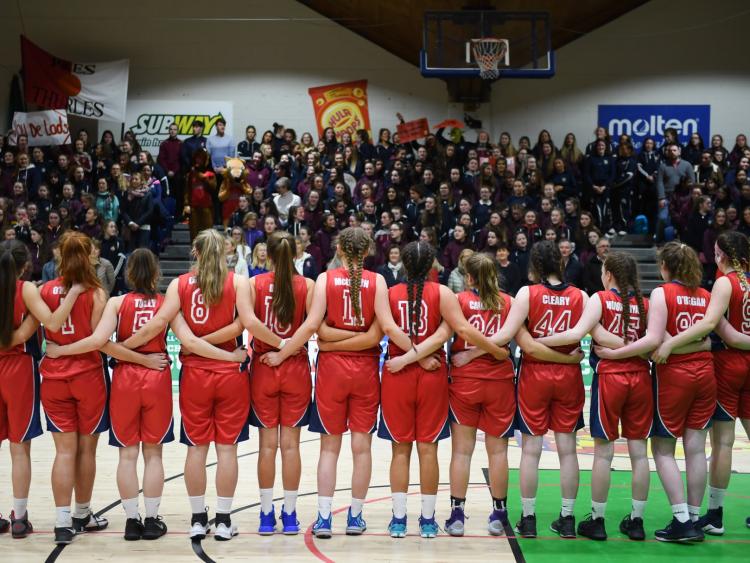 Perseverance and 7am training schedules paid off for the Presentation Thurles U19 basketball squad on Monday morning, bringing an end to a 10 year wait for All Ireland glory at the National Basketball Arena in Tallaght.

The 12 person squad, flanked by their coaching team, were greeted to a standing ovation from their fellow student body in Thurles after an impressive 76-65 point win in the Subway U19 B Girls Schools Cup final, overcoming a strong Coláiste Pobail Setanta side.

Coach Martin Hehir spoke passionately to the assembled audience in the Presentation sports hall after the winners were treated to a hero's welcome by the entire student population, most of whom had also traveled to Dublin to cheer on the future All Ireland winners.

“It is a privilege to be involved with this school and team. They blew me away with their performance against a tough side,” he said, urging all those present to get involved with any of the sports or extracurricular activities on offer at the school.

“Learn and take these opportunities,” he concluded, as the crowd simultaneously burst into cheers. 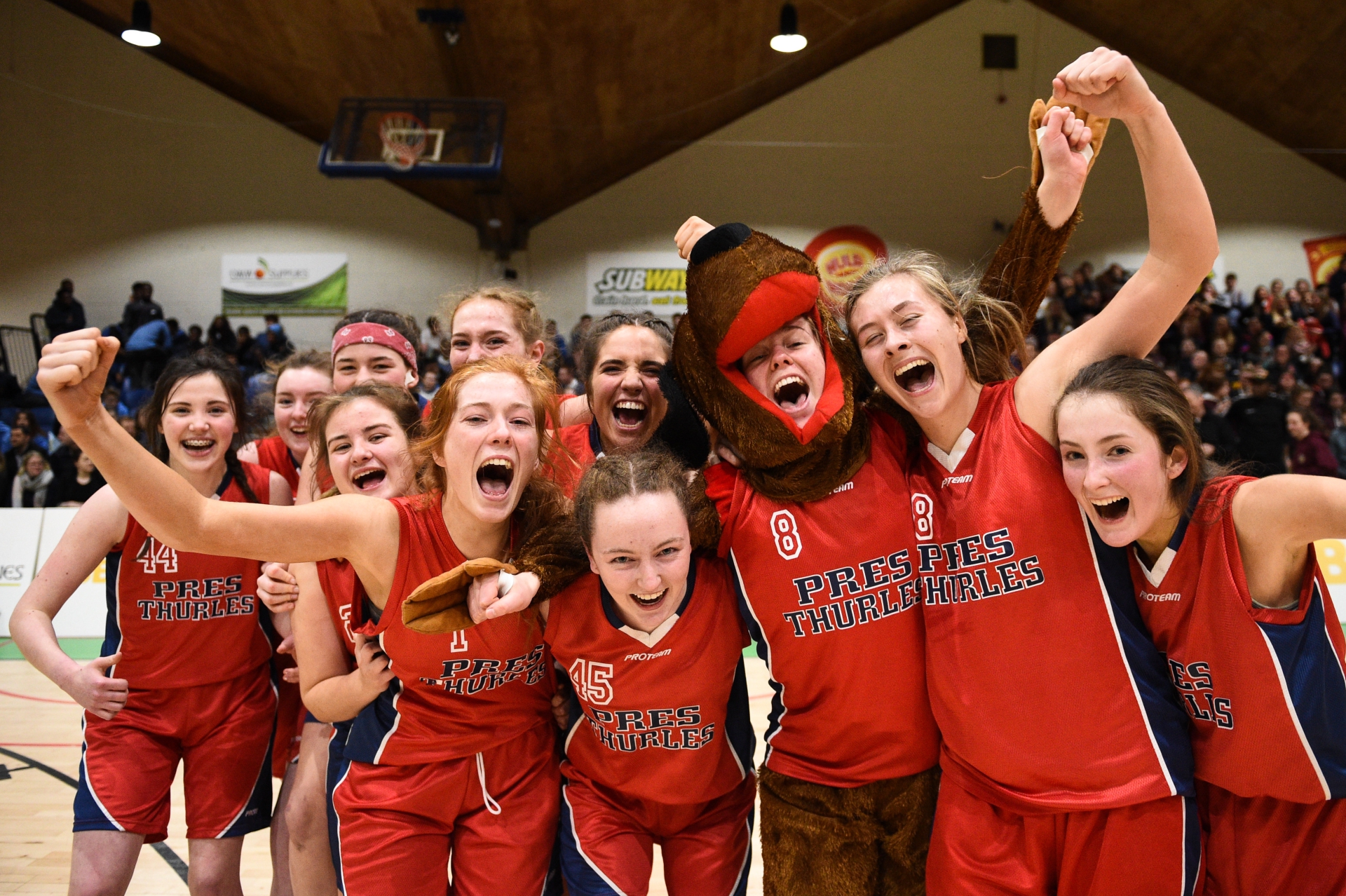 Taking the microphone, team captain Laura Daly heaped praise on the longtime Thurles Knights head coach telling all those present that “he [Hehir] believed in us when no one else did, not even ourselves.”

The school which counts Irish International basketball captain Grainne Dwyer and sister Niamh among its former alumni, has always had a strong presence on the courts, having won nine times in 12 appearances at the National Basketball Arena since 1997.

However on January 22, 2019, history was made once more as the Presentation were named victorious in what Principal Marie Collins summed up as a series of ‘magic moments’ for the squad who claimed an 11 point advantage over their Dublin competitors.

“These girls were at school before 7am twice a week to train during the year, many of whom are in exam years. That's commitment and their parents and families are at the backbone of their success. Everyone has played a part in this win,” added Hehir.