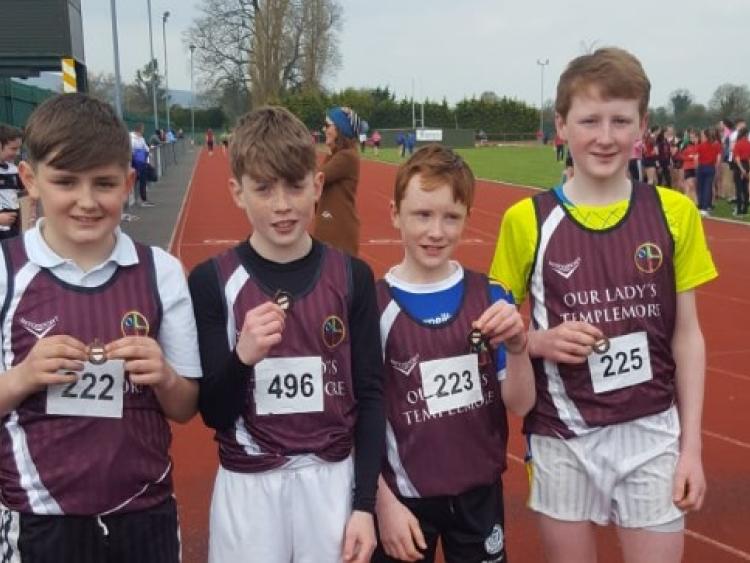 Our Lady's Templemore racked up a tally of 18 medals at this year's Tipperary Schools Athletics competition on Wednesday, April 10. 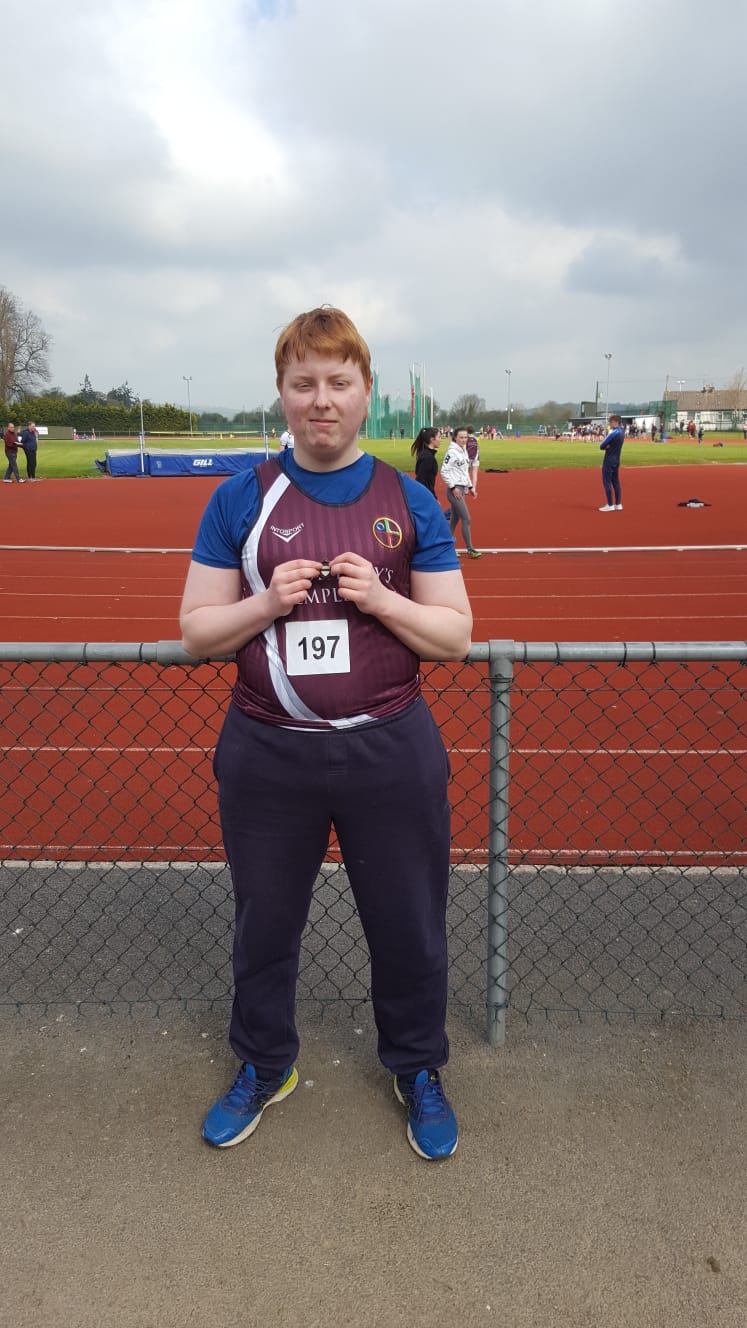 Liam Bergin who came third in the hammer throw

Our Senior Boys, Denis Hennessy, Marton Varadi, James Devaney and Jack Cullen did not disappoint with a very good third position in the relay also.

Well done to all the athletes who participated on the day and congratulations to the winners. 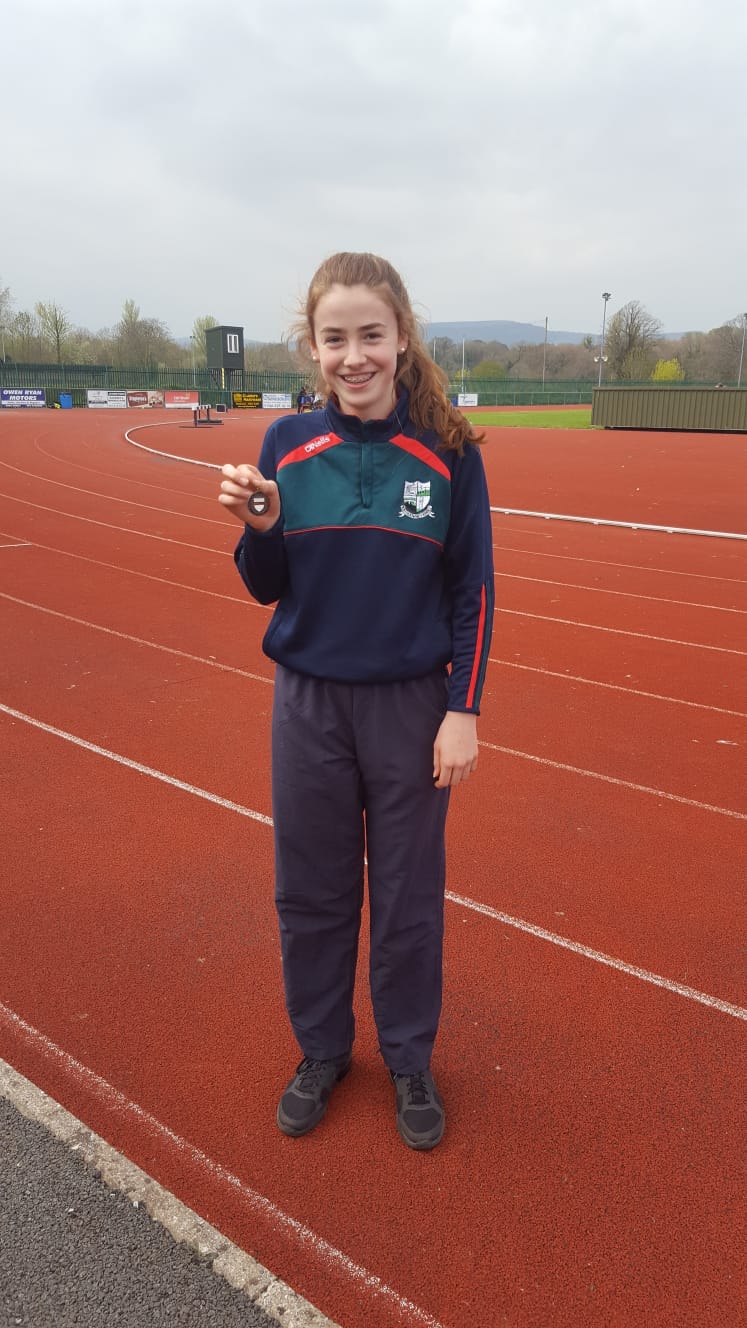 Molly Nevin who came third in the minor shot putt