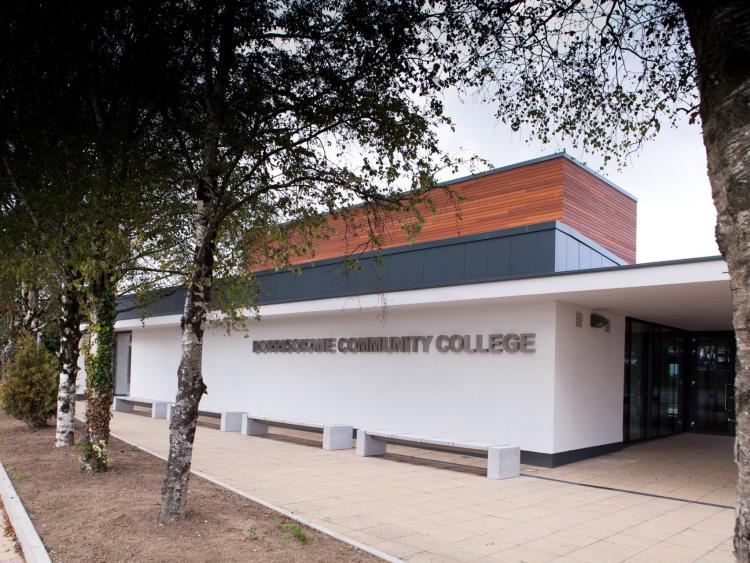 Two Borrisokane Community College students have been honoured by An Garda Siochana with a national youth award for their work in their local communities.

Fifth year students Aishling Rafferty from Ballingarry, Roscrea and Julie Reddan, Roscrea were nominated for the awards by their teacher Elaine Dunne and principal Matthew Carr as wonderful role models for their peers and for creating a positive image of young people in their communities.

However the volunteering teens missed out on collecting the awards at a national ceremony in Dublin on Saturday as they were both working with the charity Habitat for Humanity building homes in Romania during their Easter holidays. 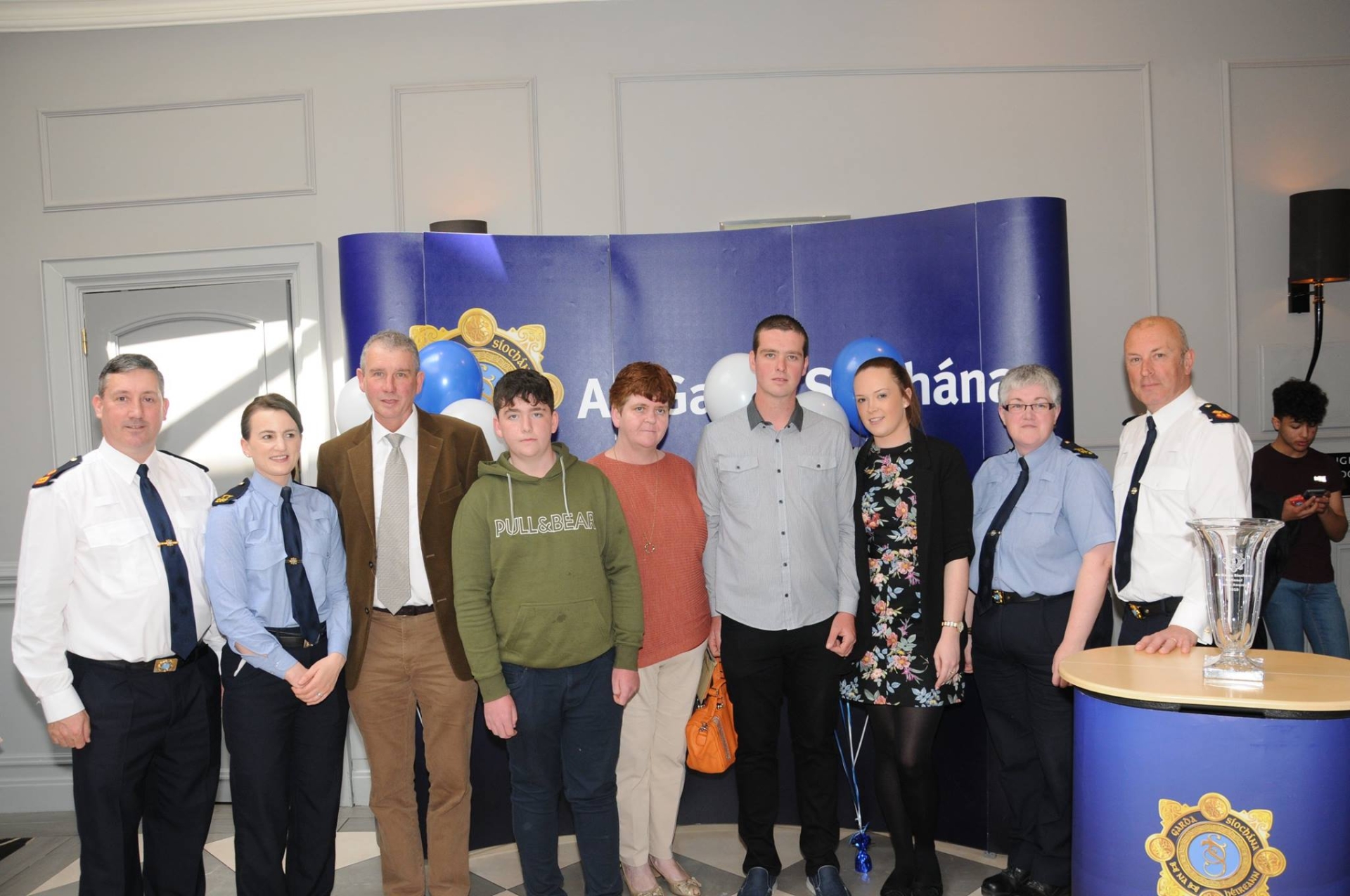 “They are both excellent students and a credit to the school,” principal Carr told the Tipperary Star, adding that an official awards presentation will be organised for the teens in the school over the coming days.

“Both students are very involved in community work in their own parishes as well as taking an active lead in volunteering work in the school through the friendship cafe,” he said, explaining how both girls help out on a weekly basis ensuring the cafe runs smoothly for their peers adding that both students are some of the first to volunteer their time to any projects running in the school.

“Although they missed the presentation in Dublin at the weekend, they really enjoyed their time in Romania,” he said.

Both Aishling and Julie are past recipients of the Pope John Paul awards which honours young people between the ages of 16 and 18 who take part in parish and social activities for one hour per week over a period of months.

Before departing for Romania, Aishling organised a fun run in the school and a social dance in her local community to raise much needed funds for Habitat for Humanity.

She has been very pro-active in her local parish and has taken part and organised many events such as a charity walk which helped raise over €3,500 for the Irish Cancer Society.

Classmate Julie, who is a silver Gaisce award, previously organised for her fellow students to donate their locks to the Little Princess Trust - a charity which makes wigs for boys and girls who have lost their hair due to illness or cancer treatment.