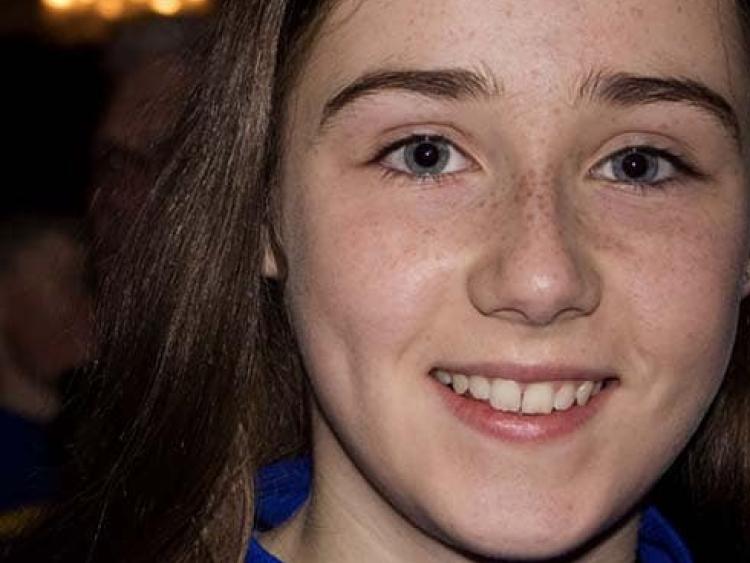 Both Ella's parents come from Roscrea, Conal Kennedy and Anne Marie Madden, as do her grandparents Mai and Maurice Kennedy and family members Joan and Michael Madden.

Ella, who is a student in Dublin, won the coveted prize last week.

Mount Sackville student Ella Kennedy, who lives in Chapelizod in Dublin, was named overall student journalist of the year and won first prize in the news category for her article on a supervised injection facility.

Press Pass has been running for over seven years and has been completed by 80,000 students, who are taught the fundamentals of journalistic writing, news literacy and critical thinking.

Participating schools receive free newspapers, a teacher’s lesson plan, and a specially created student workbook. Students are encouraged to engage with the newspapers in the classroom, to analyse them and then to create their own original journalism.

“Through Press Pass, we hope students have learnt something about news and information, about whom you can trust and how you can evaluate the information being constantly thrust at them”, judging panel chain Michael Foley, Professor Emeritus of Journalism at TU Dublin, said.

“It is always difficult to pick the overall winner, but Ella Kennedy is to be congratulated and is a worthy winner. She emerged from a great cohort of entrants and from a group of strong finalists.

“She wrote her story with assurance and maturity and was engaged with the subject. Her news story was in the public interest, was accurate, had context and was well sourced.”

“Congratulations to all our finalists and to the members of the judging panel who took the time to read through the many entries and pick the worthy winners,” NewsBrands Ireland CEO Ann Marie Lenihan said.

“We are delighted to see so many schools take part in Press Pass every year and look forward to launching our 2020/2021 programme for schools this autumn.