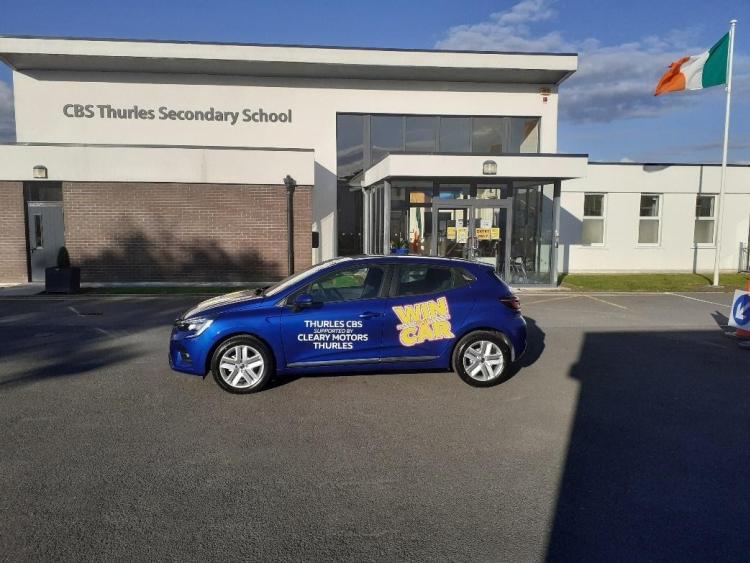 A fifth year student in Thurles CBS will be the envy of his classmates after winning a brand new Renault Clio in the school’s 800 Club fundraiser.

First out of the drum was fifth year student Eddie Meagher who won the top prize of a Renault Clio from Clearys Garage, Thurles or a cash prize of €15,000. Congratulations to Eddie and his family from Castleiney.

Second place went to Marie O'Regan whose son Calum is in 3rd year. Marie won a weekend away in Fitzgeralds Woodlands House Hotel in Adare. Thanks to the owner, Conor Fitzgerald for sponsoring the prize. Third prize went to Mr John Stokes who won 4 Green Fees for Trump International Golf Course Doonbeg. Thanks to former staff member Pauric Aherne for organising this prize.

Fourth prize went to Lara O’Mahony and she won a Samsung Smart 55" TV from Stakelums Home & Hardware, thanks to the Stakelum family for their constant support to the school. 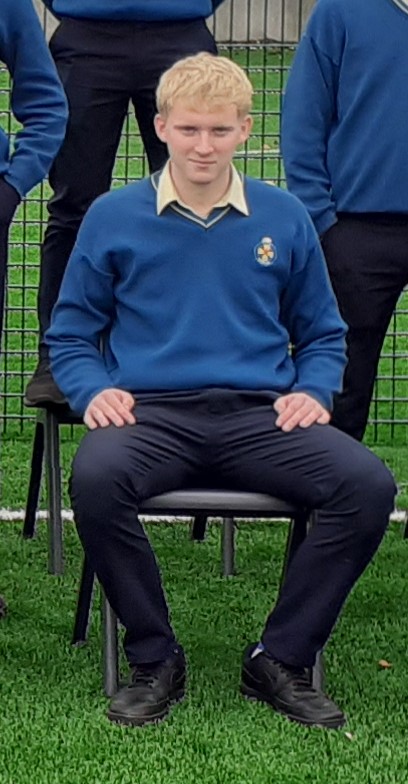 Fifth prize went to Loughmore to Michael Connolly whose sons Michael is in 5th year and Philip is in 2nd year. This was a voucher for Mitchel House Restaurant, and the school thank Michael O’Dwyer for his generous support.

A spokesperson for Thurles CBS said: “We streamed the draw on Facebook Live which was a new departure for us. The Chairperson of the Board of management Mary O’Dwyer was also present for the draw. Ms O’Brien thanked all the people that supported us and our sponsors.

As a fundraising committee we were delighted with everyone’s support and generosity. It was a difficult time to start the development in the middle of a pandemic, especially as a lot of the fundraising had to happen over the phone and not personally. This went extremely well, and the project will be a monument to mark the school being in Thurles for well over 200 years as we had set out to build it as a staff in 2016.”

“A very special thanks must go to Pat Cleary, past pupil and his family that supported us from the very start with this draw. Pat, your support and advice was greatly appreciated by us all,” they added.