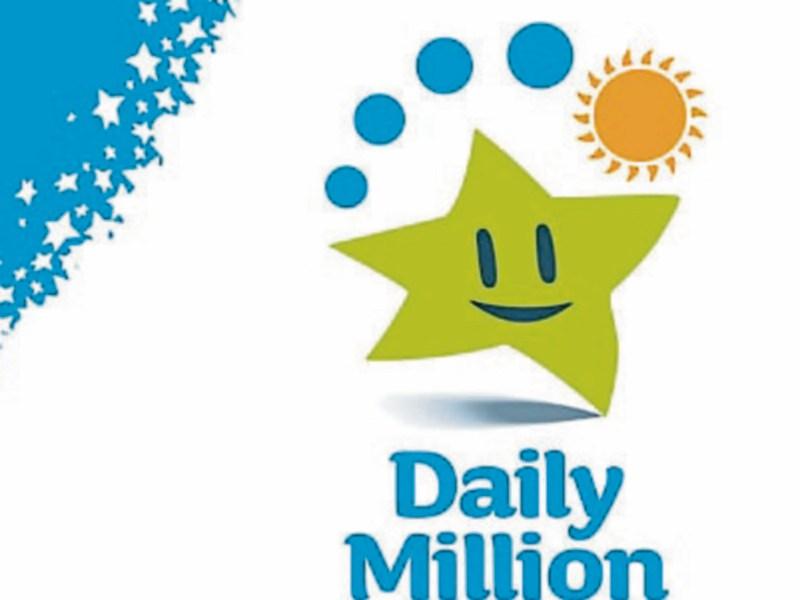 There is something special in the Tipperary air with the county striking gold again on Friday, claiming a €500,000 National Lottery win the same week a Thurles syndicate scooped a mega €17 million EuroMillions Jackpot.

A lucky player in Carrick-on-Suir has emerged as the winner of Friday’s Daily Million Plus draw, adding to the incredible lottery luck in the county in the last 12 months.

The golden ticket was bought at the Texaco Spar Service Station on John Street, Carrick-on-Suir.

The owner of the Texaco Spar in Carrick-on-Suir, Sean Heaphy, said he is stunned and delighted at the win. "This is unbelievable. This is our biggest National Lottery win to date  and there is a great buzz that word is emerging we sold the €500,000 Daily Millions winner. We have a lot passing traffic as we are on the main Limerick to Waterford road so it could be anybody. But we hope it's a local," Sean said.

The store, which Sean has owned since 2014, employs 25 part-time and full-time staff. 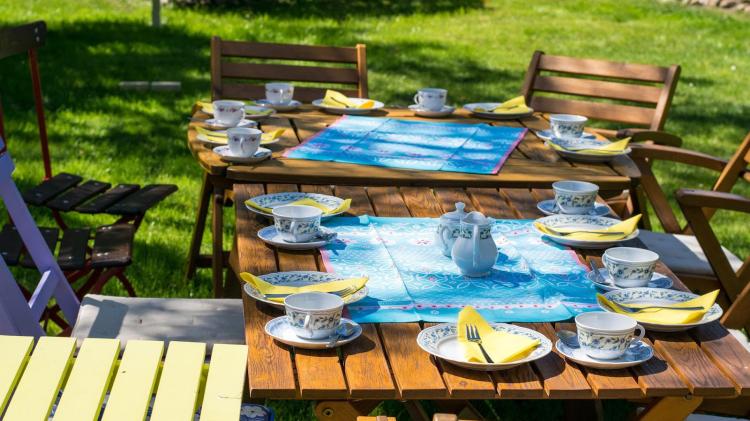