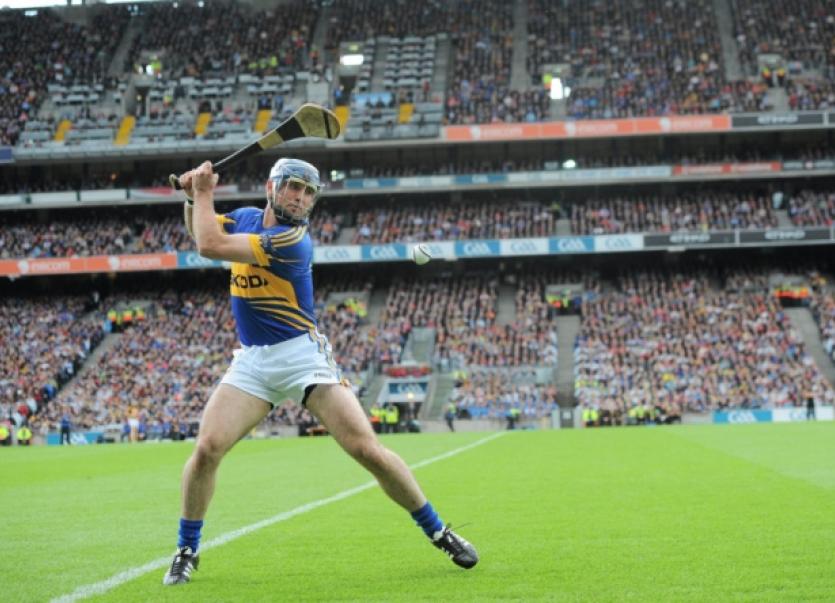 One of Tipperary’s finest ever forwards, Eoin Kelly, will look back on his hugely successful inter-county career when he plays host to a Bord Gáis Energy Legends Tour at Croke Park on Saturday, August 8 at 11.00am.

One of Tipperary’s finest ever forwards, Eoin Kelly, will look back on his hugely successful inter-county career when he plays host to a Bord Gáis Energy Legends Tour at Croke Park on Saturday, August 8 at 11.00am.

The 2010 All-Ireland winning captain will reflect on his memories of playing at GAA Headquarters and give those attending an insight into what it is like to lead your county out onto the hallowed turf.

The first of those came in 2001 which was his first year as a regular member of the Tipp team. The Premier County beat Galway by 2-18 to 2-15 in the decider.

He had to wait nine years for a second Celtic Cross as it took until 2010 for Tipp to win the All-Ireland again. This time Eoin had the honour of lifting Liam MacCarthy as he captained the team.

As well as winning those two All-Ireland titles Eoin also picked up five Munster medals playing in the blue and gold and two national league titles.

At an individual level Eoin was honoured as the Young Hurler of the Year in 2001 and has six All Star awards. He was also named as right corner-forward on the Munster team of the quarter century in 2009. In total he played 63 times in the championship for Tipperary at senior level.

Eoin also enjoyed success at schools, university, club and provincial levels. He won an All-Ireland colleges title with St. Kieran’s of Kilkenny in 2000 and was captain of the Limerick Institute of Technology that won their first ever Fitzgibbon cup title five years later. In 2002 he scored 2-7 in the replayed county final against Thurles Sarsfields as Mullinahone won their first title. He also holds Munster minor and U-21 medals and won two Railway Cups.

Speaking ahead of his Bord Gáis Energy Legends Tour Eoin Kelly said; “When I look back on my years playing with Tipperary the greatest pride I take is in that I lined out in the same blue and gold jersey as the Tipp legends of the past.

“You always want to win but growing up I just wanted to represent my county and to have done that for fourteen years at senior level was an amazing experience. I am really looking forward to hosting the tour and hope to see a lot of familiar faces from down through the years”.

All Bord Gáis Energy Legends Tours include a trip to the GAA Museum, which is home to many exclusive exhibits, including the official GAA Hall of Fame. Booking for Eoin Kelly’s tour is essential as it is sure to sell out quickly. Visit www.crokepark.ie/gaa-museum.