No change on Tipperary football team to meet Cork 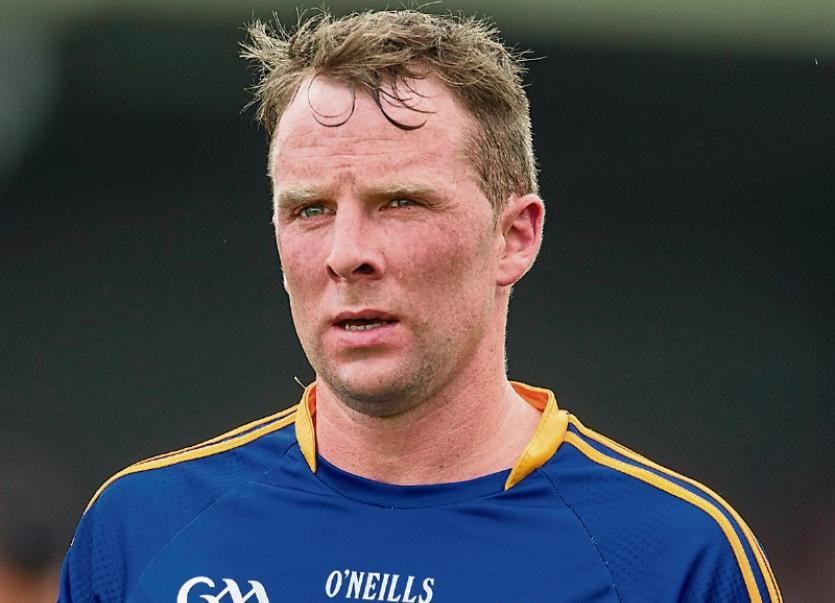 The Tipperary Senior Football team to play Cork in the Munster Senior Football Championship Semi-Final in Semple Stadium, Thurles, next Sunday, June 12th, at 3.30pm has been announced by manager Liam Kearns.

Aside of positional changes, it is the same starting XV that lined out in Tipperary's quarter-final win two weeks ago.

It will be captained by Peter Acheson of Moyle Rovers (pictured).

The Tipperary Junior football manager Tommy Toomey has also announced his side to face Cork in the Munster Junior Football Championship Semi-Final in Semple Stadium, at 1.30pm next Sunday.

Showing a number of changes to his side, Tommy has drafted in minor star of last year Jack Kennedy from Clonmel Commercials at top of the left while Christy O'Connor from Newport comes in at left corner back.