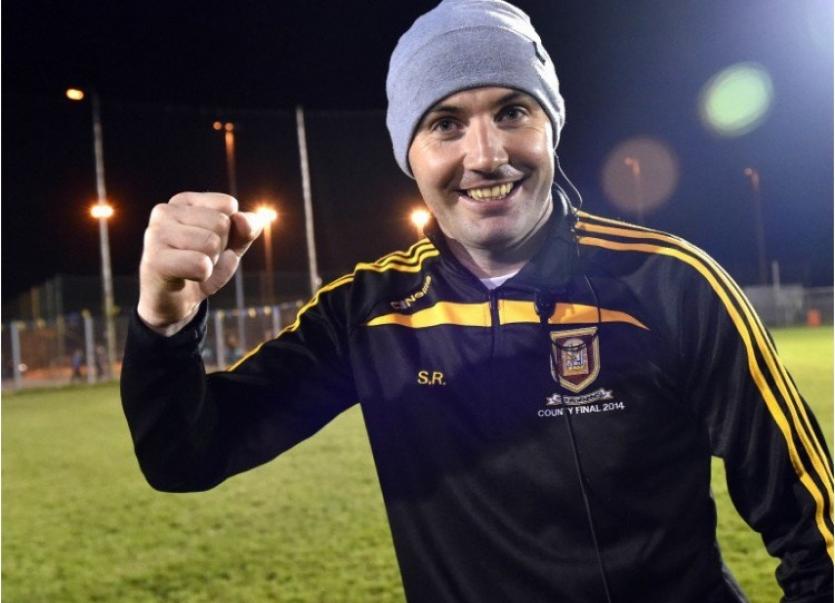 Shane Ronayne was ratified as Tipperary intermediate ladies football manager for 2017 at the October County Board meeting held on Monday, October 10th.

Shane Ronayne will be joined on the management team by strength and conditioning coach/selector Alan O’Connor (Cahir), selector Tony Smith (Moyle Rovers) and goalkeeping coach Tomás Mac a tSaoir (An Gaeltacht and UCC).

Shane is well known within Tipperary ladies football - he managed the minor team from 2007-10 (winning the Munster B championship in 2008, 2009 & 2010). In 2010 he managed and coached the under-16 team to a Munster B title while as manager of the senior team in 2009 Tipperary were promoted to division one of the National Football League.

Tony Smith was a member of the management team which helped the Tipperary ladies football under-14 team to All-Ireland titles in 2015 and 2016 while goalkeeping coach Tomás Mac a tSaoir is a former Kerry senior footballer and is a coach with the UCC ladies football team.