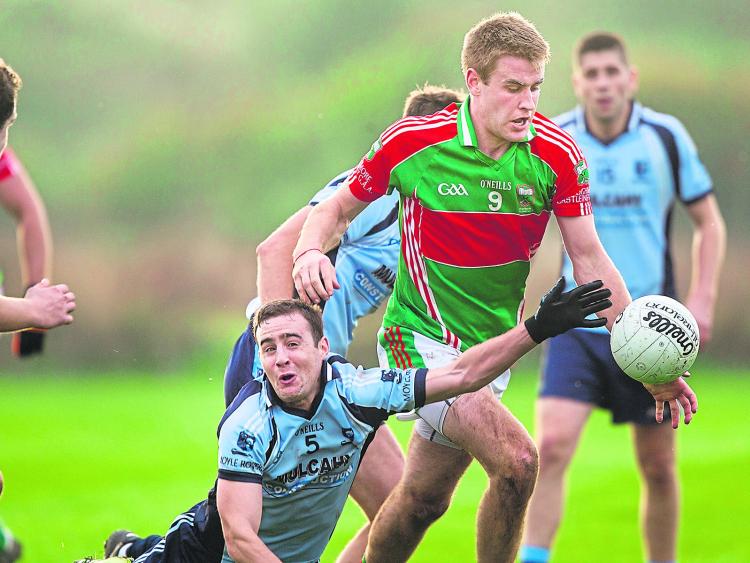 Considering the fact that Loughmore-Castleiney are still battling on three fronts the club have launched a training fund and are appealing for anyone interested to contact the club.

Loughmore were crowned Tipperary senior football champions for the third time in four years following their victory over Moyle Rovers in Sunday’s county final played at Cashel (1-9 to 1-6).

And, Loughmore will now eagerly look forward to an AIB Munster Senior Football Championship semi-final clash with Kerry champions Dr Crokes on November 13th in Killarney. Loughmore will be up against it, but Declan Laffan’s men like nothing more than a challenge.

Meanwhile on Saturday the Loughmore junior A footballers enjoyed a 0-16 to 1-8 win over Carrick Davins to set up a county final clash with Clonoulty-Rossmore. However, before that decider on November 5th in Boherlahan Loughmore will contest the Tipperary Water County Junior A Hurling Championship semi-final against Ballybacon-Grange at 2.30pm.