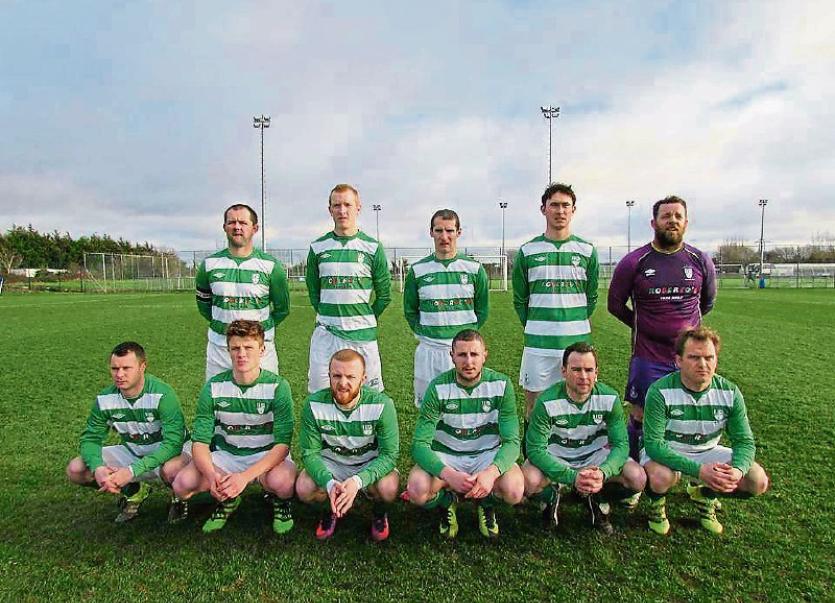 Carrick United are through to the last eight in the FAI Junior Cup.

It was a great day for local soccer with both Carrick United and Peake Villa winning through to the last eight in the FAI Junior Cup.

And both the Carrick-on-Suir and Thurles sides needed extra time to advance to the quarter finals of the prestigious competition.

Carrick United went a goal down away to Regional United in Limerick with sharpshooter Jack Doherty equalising.

It remained one-all until full time with Doherty and Jack Walsh scoring in extra time to send Carrick through.

Peake Villa were level with Dublin visitors Crumlin United two-all at full time but won through 3-2 in extra time.