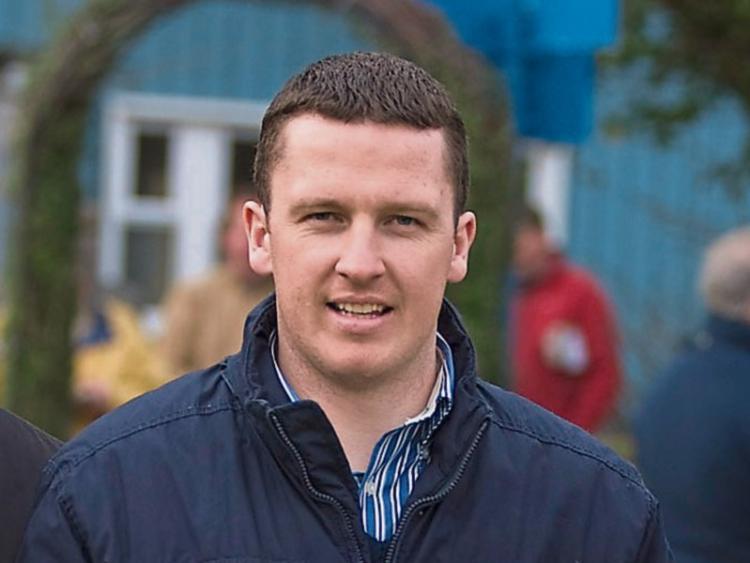 Declan Browne takes charge of a Tipp football team for the first time this evening, Wednesday, when the U-21s play Limerick in the Munster Championship quarter-final at the Gaelic Grounds at 7.30.

Manager Declan Browne has promised that his Tipperary U-21 Football team won't take their eye off the ball when they play Limerick in the Munster Championship quarter-final at the Gaelic Grounds, Limerick this evening, Wednesday (7.30).

"You can't take anyone for granted, we've all been caught by sucker punches down the years", he says.

"You can never be really confident. You just trust the lads and hope they can do the business".

One of the legendary figures of Tipperary football, Browne's appointment as U-21 manager created quite a stir when it was announced last autumn, as he takes charge of a county team for the first time.

"It's been enjoyable but challenging", says the two-times All Star Award winner.

"With this age group the players are being pulled in so many different directions. Some of them were playing club hurling before Christmas and they had club football after Christmas. Some were involved with their colleges in the Sigerson and Fitzgibbon Cups while others are on the county senior team.

We have to manage them as best we can. It has been an eye-opener from that aspect.

On any given night you might only have 13 or 14 players. Every county is in the same boat".

Apart from long-term injury absentees Paul Maher (Kilsheelan/Kilcash) and Moyle Rovers' Tadhg Fitzgerald, the manager is happy with the group he has assembled.

"These guys are used to winning games and playing on the big stage, and you don't have to cajole them to play football for Tipperary".

The winners of this evening's game will have no time to rest on their laurels, as they'll be in action again next Wednesday, March 15th, when they take on Cork in the semi-final at Páirc Uí Rinn.

The losers, meanwhile, are out of the championship, with no opportunity to have a second bite at the cherry, but the Tipp manager has no problem with that format.

"It's a pity for a team to have just one game but it spices it up big-time", he says.

"Even when I was playing I loved that. It's hit or miss and if you're not right on the night you're gone. The best equipped team on the night will win and that's the beauty of it".

Tipp have a decent record in the U-21 provincial championship in the past ten years. They made the breakthrough by winning their first title in 2010 and were back on the winners' rostrum two years ago, when they also reached the All-Ireland Final, where they lost to Tyrone in Parnell Park.

The appointment of Declan Browne in a management role could herald a new era for Tipperary football, one that will hopefully begin with a win in Limerick tonight.