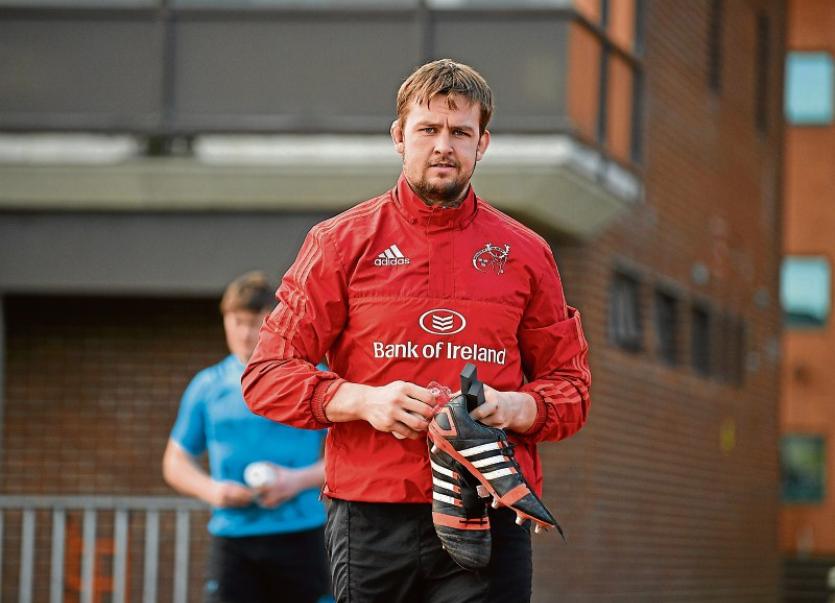 The twice-capped second row will join up with his new club for the start of next season.

He is out for the remainder of this season with a wrist injury.

It's a significant move for the former Clonmel High School student who follows in the  footsteps of his former Munster colleagues James Coughlan, Paddy Butler and Sean Dougall.

Foley made his Munster debut against Connacht in April 2010 and went on to make his European debut starting against Gloucester in January 2014.

He has made 84 appearances for the province with his final game against Scarlets at the end of February.

The Clonmel man two Ireland caps, making his debut against Georgia in the 2014 November internationals

He has also represented Emerging Ireland on two tours, Georgia 2013 and Romania 2014.