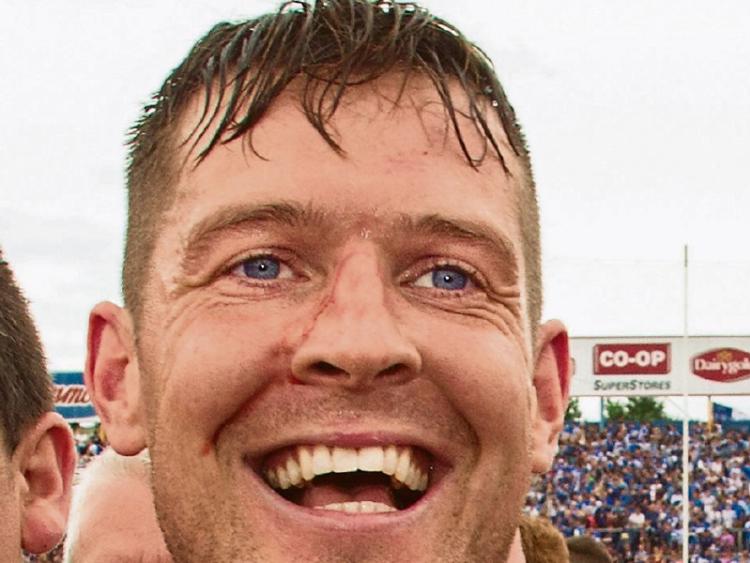 Seamus Callanan was Tipperary's top scorer, with 2-6, when they were beaten by Cork in the National Hurling League on Sunday. They face Offaly in the quarter-final in Tullamore next Sunday, April 2nd.

Tipperary's National Hurling League quarter-final against Offaly will be played at 4pm at O'Connor Park, Tullamore next Sunday, April 2nd - and the outcome will be decided on the day.

If extra time fails to produce a winner a free-taking competition will decide the outcome.

Each team will nominate five free takers for the competition. The five players must be chosen from players who have participated in the game, either in normal time or in one of the periods of extra time.

Players who receive a red card in normal time or any of the four periods of extra time are not permitted to participate in the free-taking competition.

Frees will be taken by each of the five players from a position of their choosing on the '65.

Frees will be taken for points only, with no goalkeeper or defenders facing the free-takers.

The game is awarded to whichever team scores more of their five frees.

If a player scores in sudden death and his direct opponent misses, the game is awarded to the team of the player who has scored.

The sudden death element will continue until such time as there is a definite outcome (i.e. returning to the first player(s) and repeating the sequence again if required).

These rules for finishing the game on the day will apply for all this year's Division One quarter-finals and semi-finals, on a pilot basis.

Sunday's other quarter-finals will see Galway entertain Waterford at Pearse Stadium, Salthill at 4pm, while Cork will play Limerick at Pairc Uí Rinn at 4pm.

In the Division 1A relegation play-off Clare will face Dublin at Cusack Park in Ennis at 4pm on Sunday.

The semi-finals will be played on April 16th and the final on the following Sunday, April 23rd.